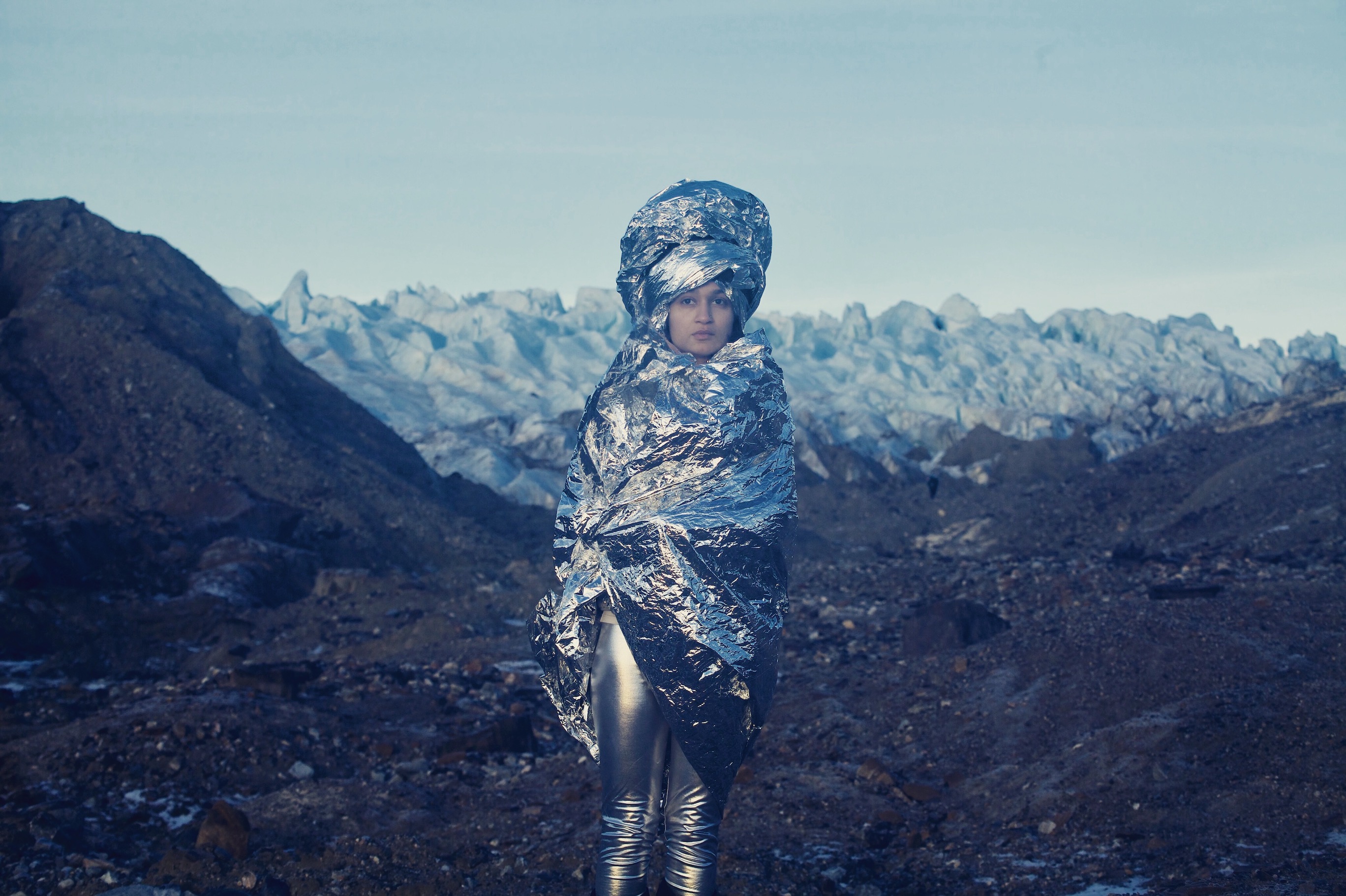 An afternoon of poetry readings by artists and writers whose work reveal the performativity of language, as part of Block Universe, London‚Äôs leading international performance art festival.

The playful relationship between experimental writing practices and performance is enacted as words are transposed across formats, from the page, through the digital and in live utterances. Current Whitechapel Gallery Writer in Residence Rachel Pimm is joined by writers Iphgenia Baal, Himali Singh Soin and Abbas Zahedi.

Iphgenia Baal is a British-born writer who divides her time between London and Los Angeles. Her first novel The Hardy Tree was an unconventional account of a historical act of gentrification told through anachronistic fictional tracts and a series of faked historical documents. ‚ÄúA superbly ghastly take on modernity‚Äù according to Murdoch‚Äôs Times and ‚Äúmore conceptual art than prose‚Äù according to The Guardian. Her essays have appeared in Nervemeter, Schizm, Tripwire, The White Review and the Megacity Fictions anthology (forthcoming). Her most recent novel was published in two editions; in the UK as Merced Es Benz and in the US as Death & Facebook. The narrative is a posthumous reassembling of a romantic relationship from its digital footprint highlighting how the compulsive nature of digital communication and the inherent meaningless of our online personas leaves us ill-equipped to deal with the real business of life. Writing in the Fanzine, Fiona Helmsley summarised, ‚ÄúFor a book about missed connections and the tragedy of dying young, it‚Äôs a lot of fun, with truncated critiques of rave culture, wealth and celebrity.

Rachel Pimm works in sculpture, video and performance to explore environments and their materialities, histories and politics often from the point of view of non-human agents such as plants, minerals, worms, water, gravity or rubber. She is interested in the potential of surfaces and matter to transform. Her work has been included in recent programmes including Hales Gallery, Jerwood Space, ANDOR, Tenderpixel and Chisenhale Gallery, The Royal Academy and Serpentine Gallery (all London 2014-2019) as well as internationally in Europe and the USA. She has an MFA from Goldsmiths and lectures in Fine Art at Camberwell College and Arts University Bournemouth.

Abbas Zahedi is a London-based artist who participated in the 2016-2018 Diaspora Pavilion programme, exhibiting new work in both Venice and Wolverhampton. He is currently finishing an MA at Central Saint Martins, where he is researching around themes of otherness and difference.