Twenty Looks or Paris Is Burning at The Judson Church (S)

What would have happened in 1963 if someone from the voguing ball scene in Harlem had come to downtown New York to perform alongside the early post-moderns at the Judson Church? That question is the impetus for this performance by American choreographer Trajal Harrell, making a rare appearance in London with Twenty Looks or Paris Is Burning at The Judson Church (S). One of the most prominent choreographers of his generation, Harrell revisits the history of contemporary dance, highlighting how history is partly a fiction. This performance takes a new critical position on postmodern dance aesthetics emanating from the Judson Church period. By developing his own work as an imaginary meeting between the aesthetics of Judson and those of a parallel historical tradition, that of voguing, Harrell re-writes the minimalism and neutrality of postmodern dance with a new set of signs. 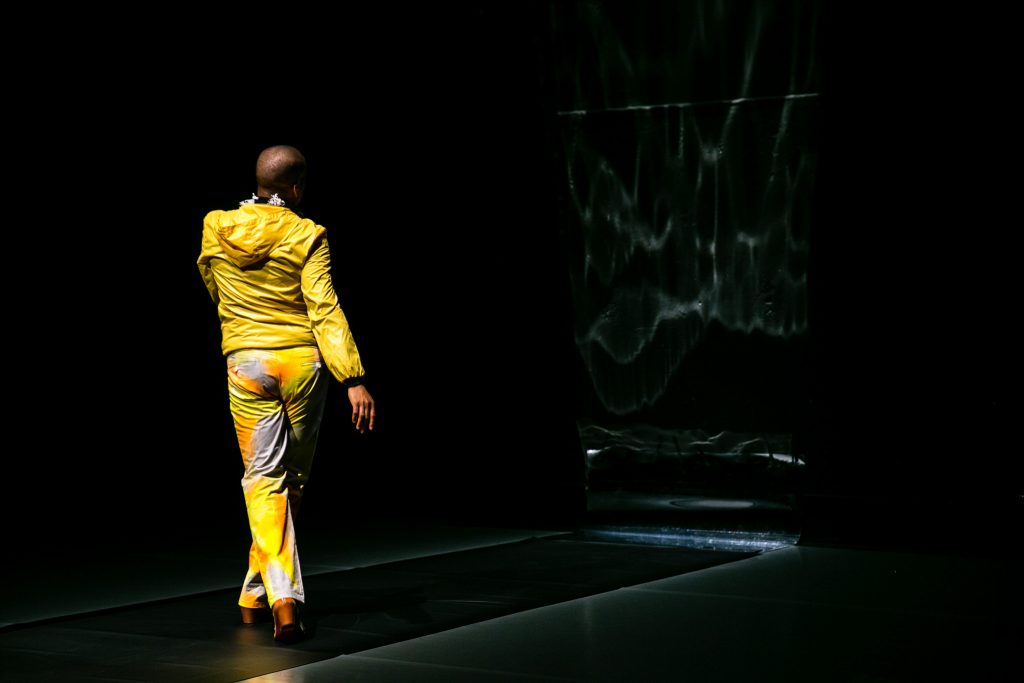 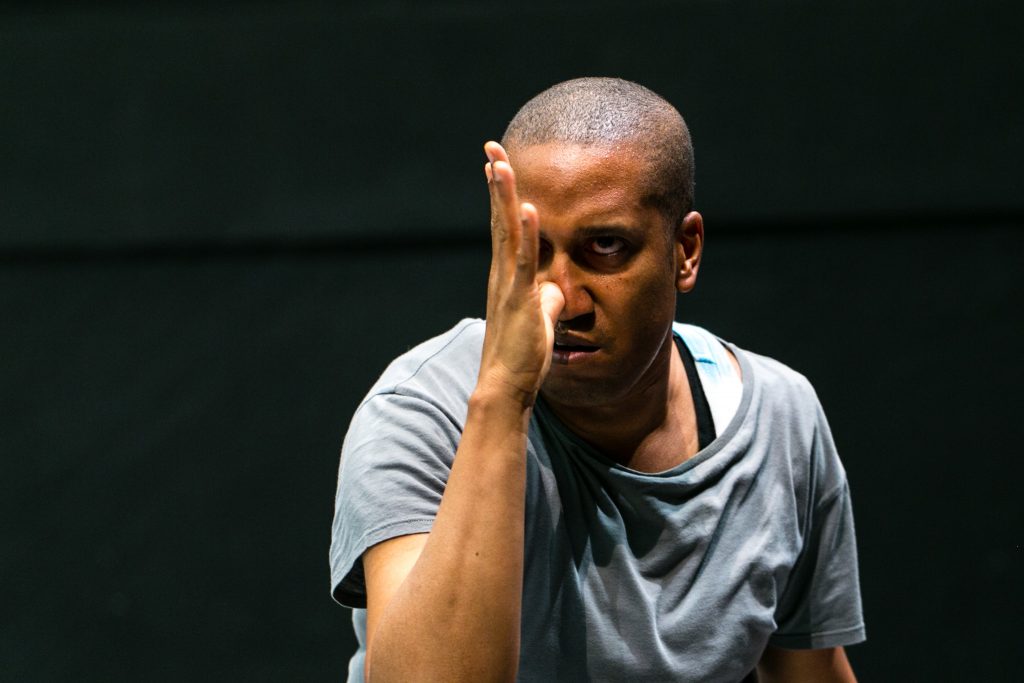