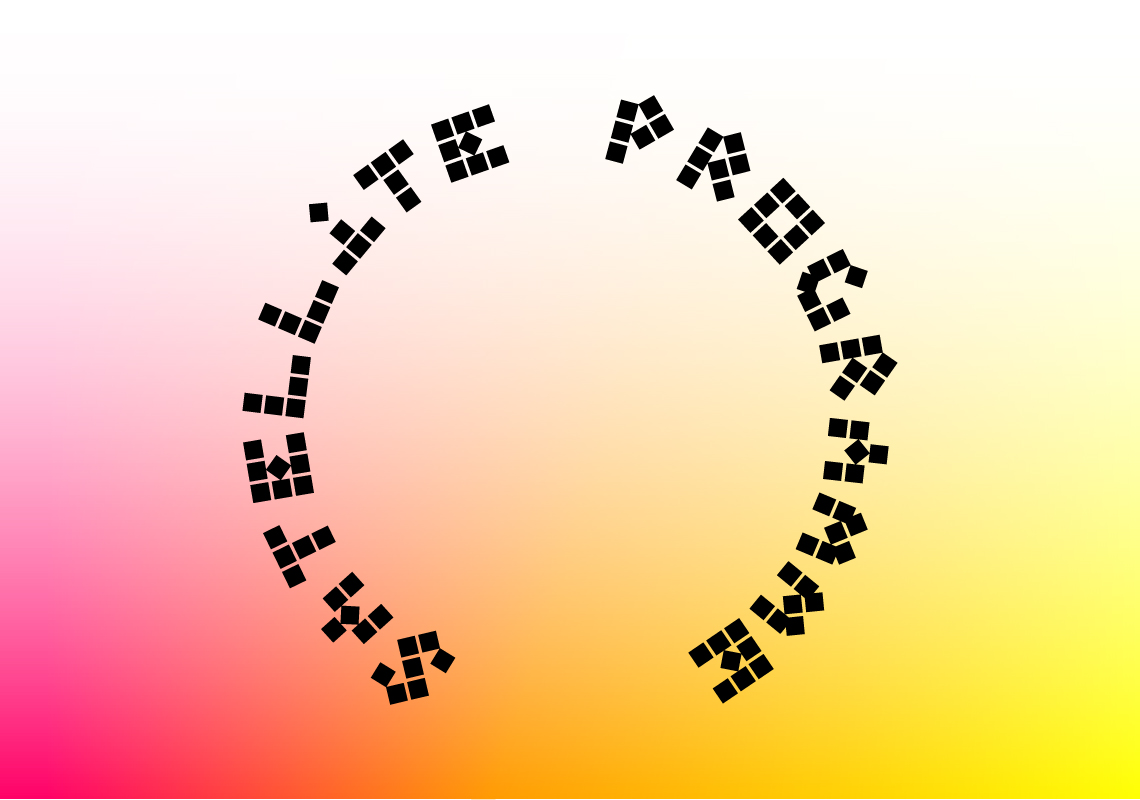 The Block Universe Satellite Programme 2018 is a new addition to the festival and highlights events, performances and exhibitions at the following venues: Bold Tendencies, Bosse&Baum, Kunstraum, Tenderpixel and Ryder Projects.

This is a public event,┬Ābut booking recommended.

This is a public event,┬Ābut booking recommended.

More information on each event below: 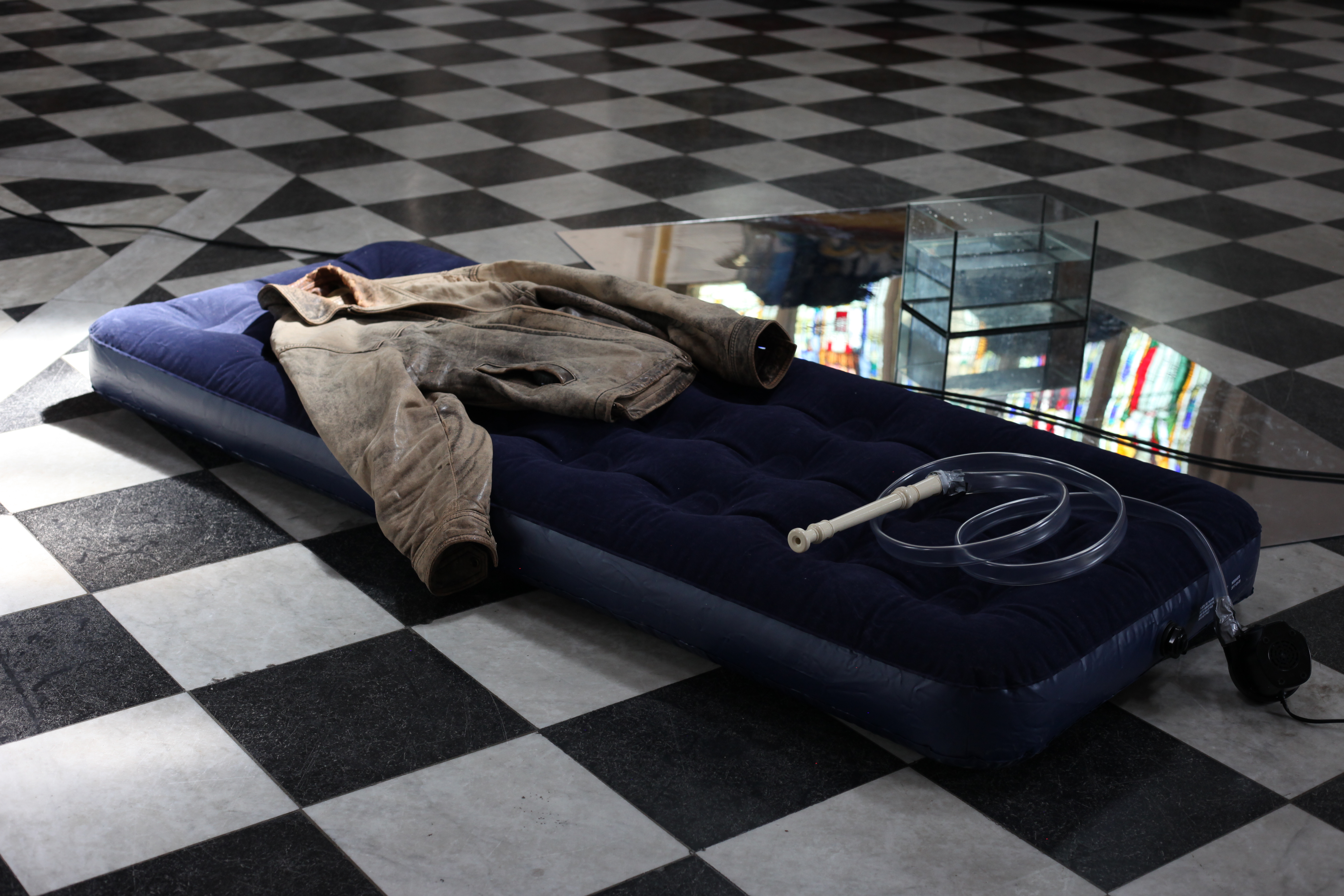 ŌĆ£When she died at 3 in the morning, the doctors came along and I said: ŌĆśopen the window let the soul outŌĆÖ and I thought after this: ŌĆśWhy did I say that?ŌĆÖ I donŌĆÖt really believe in it do I? But I said it and I still wanted the window open and I canŌĆÖt explain that sometimes.ŌĆØ
‘Allusion to a body no longer present’ is a collaboration between artists Tyler Eash and Sara Rodrigues, curated by Camille Br├®chignac and produced with Kunstraum for the satellite programme of Block Universe.
Initially conceived for the Swiss Church in London, the performative installation will be reworked within Saint Giles, a 14th Century Gothic church at the heart of the Barbican. The performance, featuring the artists alongside Rodrigo B. Camacho and Alexandra Baybutt, is comprised of spoken text, music, choreography and sculpture. The script is derived from interviews with members of the Swiss Church congregation on the significance of self, search for meaning, and remembrance after death. 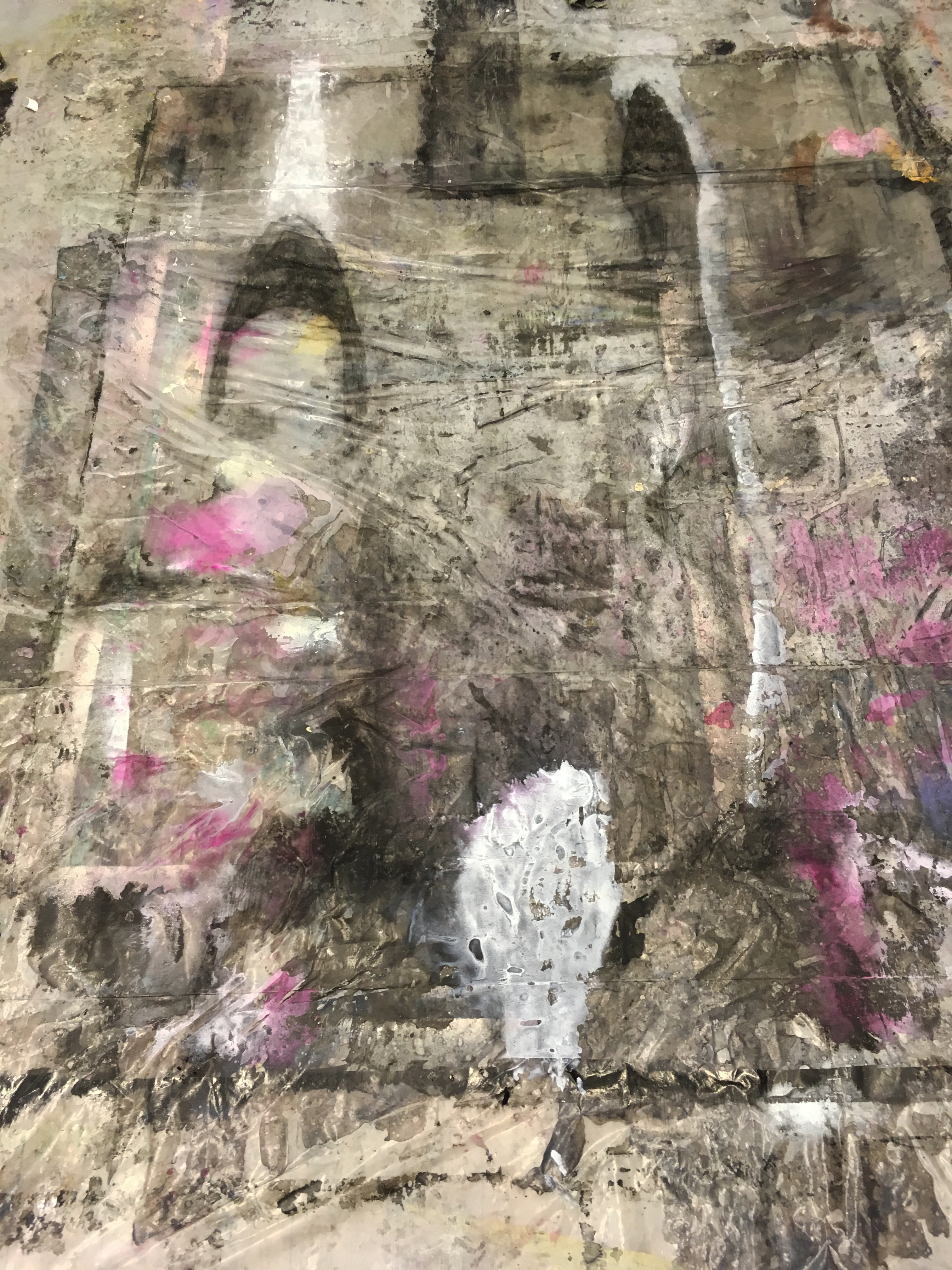 Bosse & Baum will present the work STORM II, a performance of sounds and words by Andrea Koch (musician and sound-maker) & Caterina Silva (visual artist). Beginning as an attempt to describe the evolution of CaterinaŌĆÖs creative process through language, Storm II becomes a dialogue and a fight, in which theory, chemical formulas, storytelling and poetry are transfigured into sound and music. The time-lapse between the voice and its implosion generates a distance, a state of quietness, similar to the moment that takes place just before a storm hits. The work will be part of a series of performances on occasion of Caterina Silva’s solo exhibition, Impressione, at Bosse & Baum.

Bosse & Baum will be hosting a public presentation and discussion around the practice of┬ĀAnna┬ĀZett, as part of the research programme, Micro Social Cultures. This research-based series has been curated by writer Jamie Sutcliffe, and will involve collaborations with the artists,┬ĀHamish McPherson, Jenny Moore, Adam James & Sarah Jury. The event┬Āis limited to 20 spaces, please RSVP by emailing the gallery.┬Ā
Anna Zett is an artist, writer, director of films and radio plays, born in Leipzig and living in Berlin. Working alone and in teams, Zett combines historical┬Āresearch and┬Āsymbolic reflection with a performative practice rooted in the unscripted, undetermined present┬Āsituation.┬ĀIn 2014 she published her first two longer videos, both dealing with the dinosaur as an imperial emblem, which were screened internationally in┬Āvarious contexts and art institutions. Since┬Āthen her focus shifted from imaging technologies to voice and body as complex human media┬Ālinking improvised process and symbolic control.┬ĀIn recent years Zett has written and directed two radio┬Ādramas for the German public radio, and (co-)hosted various participatory formats ranging from dance to story telling. There will be an artist talk on 4th June, 7pm, at Play Co. Studio, Soho. Please RSVP by emailing the gallery.

8 Cecil Court, London WC2N 4HE
Saturday, 26 May, 4-6pm
Book launch
Tenderbooks
6 Cecil Court WC2N 4HE
Please join us for the launch of Chateau R├®cit No.1:┬ĀEau!┬Āby Billie Muraben.┬ĀEau!┬Āconsiders the tricksy history of the dancing fountain. From its origins in Ancient Greece, through Renaissance Italy and Louis VuittonŌĆÖs Paris┬Āfondation; to theories of a flat earth, and the Tower of Babel; Louis XIVŌĆÖs Les Grandes Musicales at the Ch├óteau de Versailles and Steve WynnŌĆÖs Fountains of Bellagio: ŌĆ£How cool is that?!ŌĆØ┬Ā┬ĀChateau R├®cit is a new series of quarterly photo-text essays from Chateau International.

Tenderpixel’s current series loos at the notion of the ‘Hangover’ as a viscreal, bodily metaphor for our times often also called the Anthropocene. With interlinking exhibitions and events the series unfolds how being able to exist on this planet is so evidently contingent on sharing it: as bodies as well as social beings, economic and ecological factors, our fate is bound to other entities. Tenderpixel will release events including screenings and talks as part of the Block Universe programme.

Becoming can entail mimicry, taking on certain characteristics or dissolving our boundaries in the desire to be one with, assimilated into the surroundings. Ultimately however, becoming is as much about a way of seeing (point of view) as being seen. Instead of imitating a form of an animal, one has to embody a way of its existence, including speed, capacities, powers and relationality. Becoming is a matter of unlearning physical and emotional habits and learning to take on new ones that enlarge the scope of oneŌĆÖs relationship and responses to the world.

2 June, 12-8pm
Secret Anthem for a World of Values
A collaborative project by: Andr├®s Pereira Paz and Juan Diego Tobalina 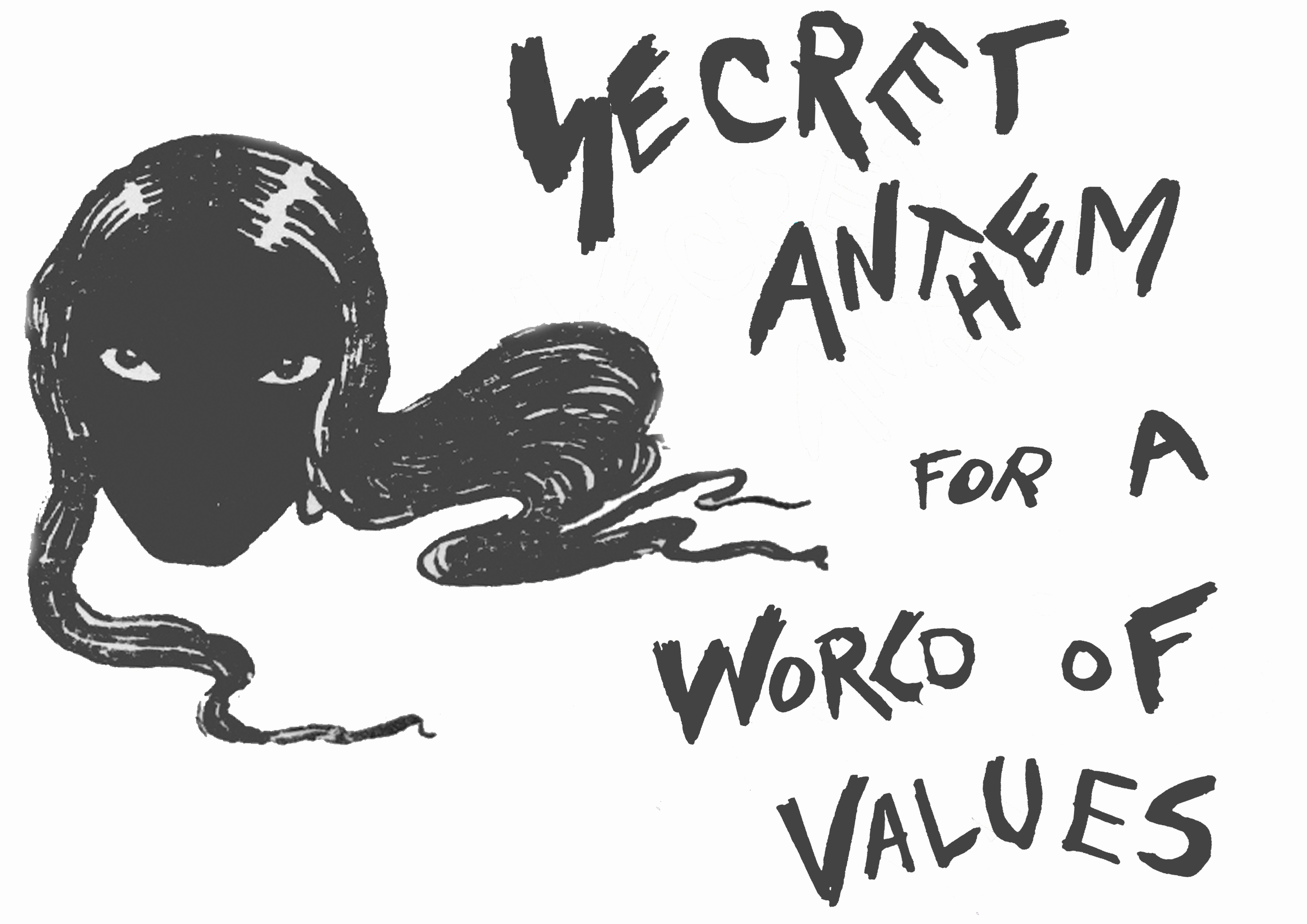 Andr├®s Pereira Paz (Bolivia, 1986) has conceived Secret Anthem for a World of Values, a unique event for Block Universe Festival that entails a participatory performance and a resulting audio piece at the end. Upon their entrance to the gallery, visitors will be given a set of instructions in order to trigger their thoughts about the emotions felt before moving to somewhere else, at the very moment leaving behind a place that meant something for them. A big roll of paper will be placed throughout the gallery space for the audience to write a sentence that can relate to that farewell situation before experiencing a territorial transition. Once the participant has written it, the information will be rolled and hidden to the next participant, following a similar dynamic as in an exquisite corpse. The text left by the intervention of all visitors will be converted in an audio piece sent via email to each participant during the month of July 2018.