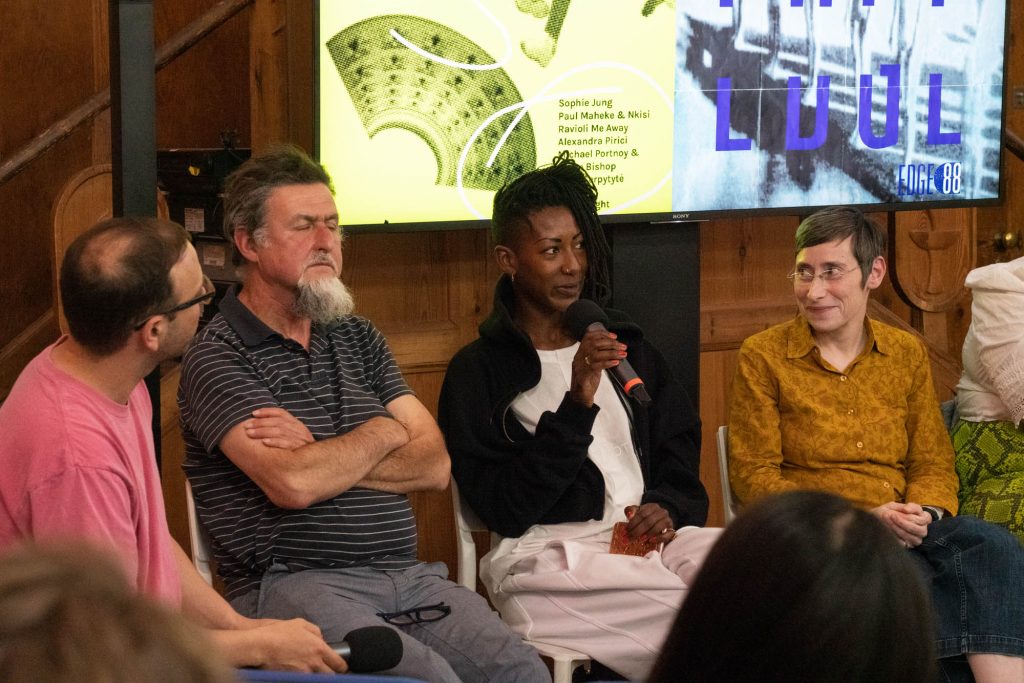 In the 1980s, the influential Performance Magazine (1979-1992) started presenting performance art events in London, including Art in Danger, At the Edge and Last Sweat of Youth at the Diorama and AIR Gallery. This culminated in EDGE 88, one of London’s first site-specific performance/installation festivals and the focus of the recent Edge of an Era project exploring performance art in the late 1980s.

Some of the questions that the panel will address are: What are the changes in the artistic landscape and the visibility of performance art practices? What artistic lineages do artists identify with now and how does this affect their relationship to the history of performance? What are the political resonances between the late 1980s and now and how does this impact on the work that is being made and presented?

As part of the evening we will also screen a short film by Morgan Quaintance commissioned for Edge of an Era, 2019, Anne, Paul and Richard, which evokes the spirit of the 1980s through the work of Bow Gamelan Ensemble (Anne Bean, Paul Burwell and Richard Wilson).

All photos by Manuela Barczewski except last image: Video still from EDGE 88, Told by an Idiot – Derek Kreckler, Adrienne Gaha and Sarah Miller, 1988. 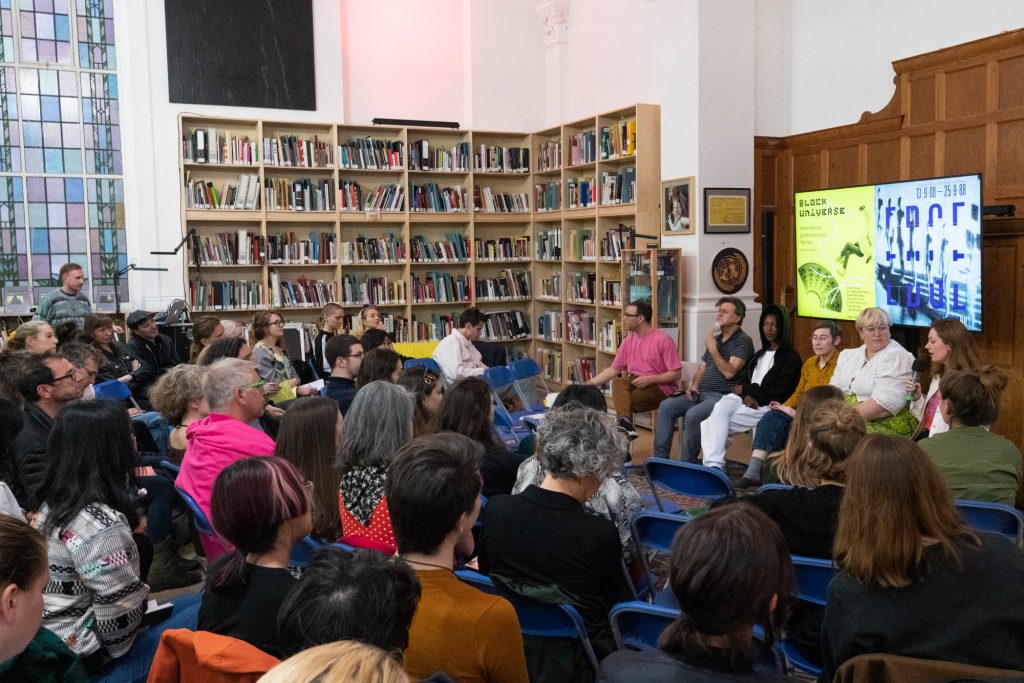 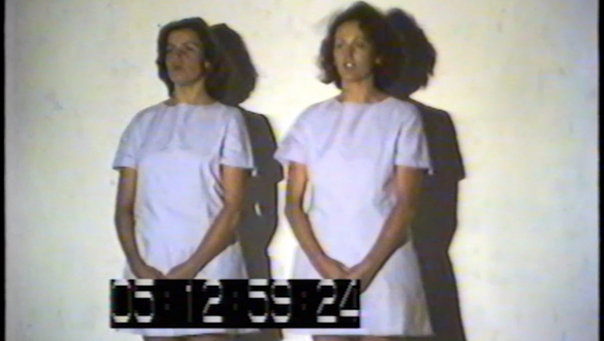 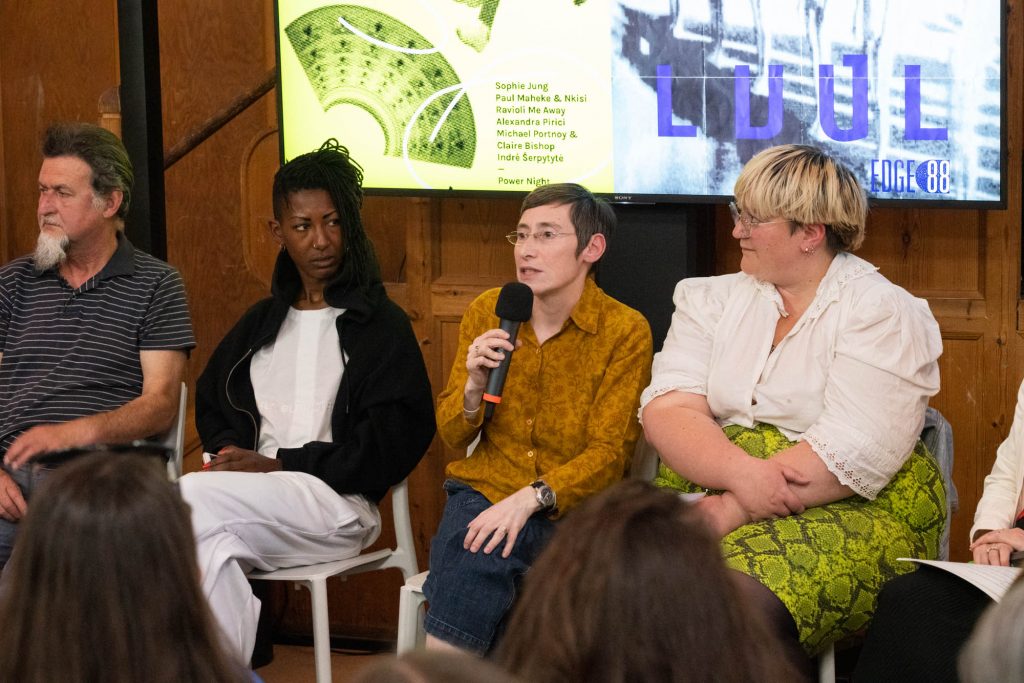 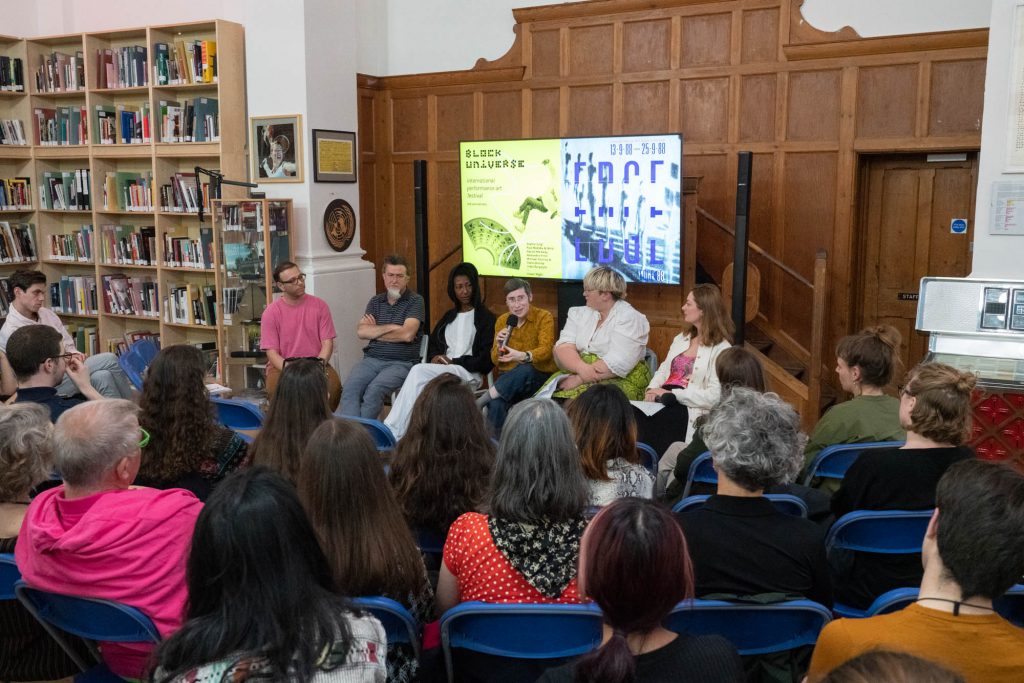