Lozein: Find The Lover You Deserve 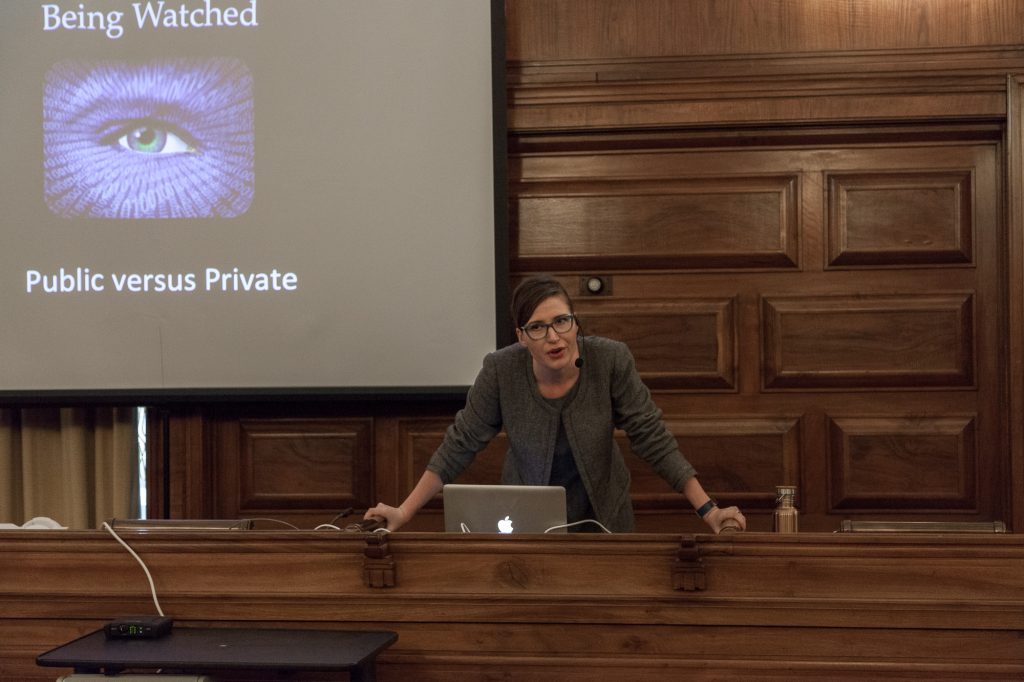 Giselle Stanborough (b.1986, Waratah, NSW, Australia) is an intermedia artist based in Sydney. Her works combine online and offline elements to address how user generated media encourage us to identify and perform notions of self, and the relationship between connectivity and isolation. Motivated by a curiosity in the increasing indeterminacy between the private and public spheres, Stanborough’s work often addresses contemporary interpersonal experiences in relation to technology, feminism and consumer capitalism. Her work has featured in the Washington Post’s “Pictures of the Day” and has been shown at major venues in the Asia-Pacific region such as Australian Center for Contemporary Art (ACCA) (2018); Museum of Contemporary Art (MCA), Sydney, Australia (2017); Houngcheol Choi, National Museum of Modern and Contemporary Art, Korea (MMCA) (2017); Gertrude Contemporary, Melbourne, Australia (2015) and Next Wave Festival 2014, Melbourne, Australia (2014). 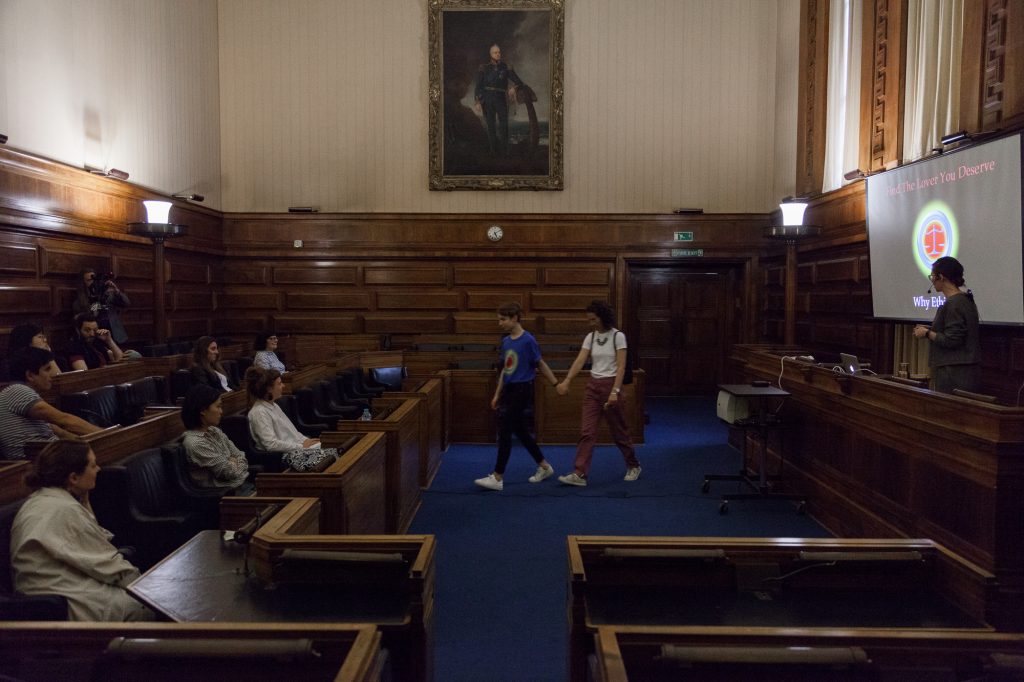 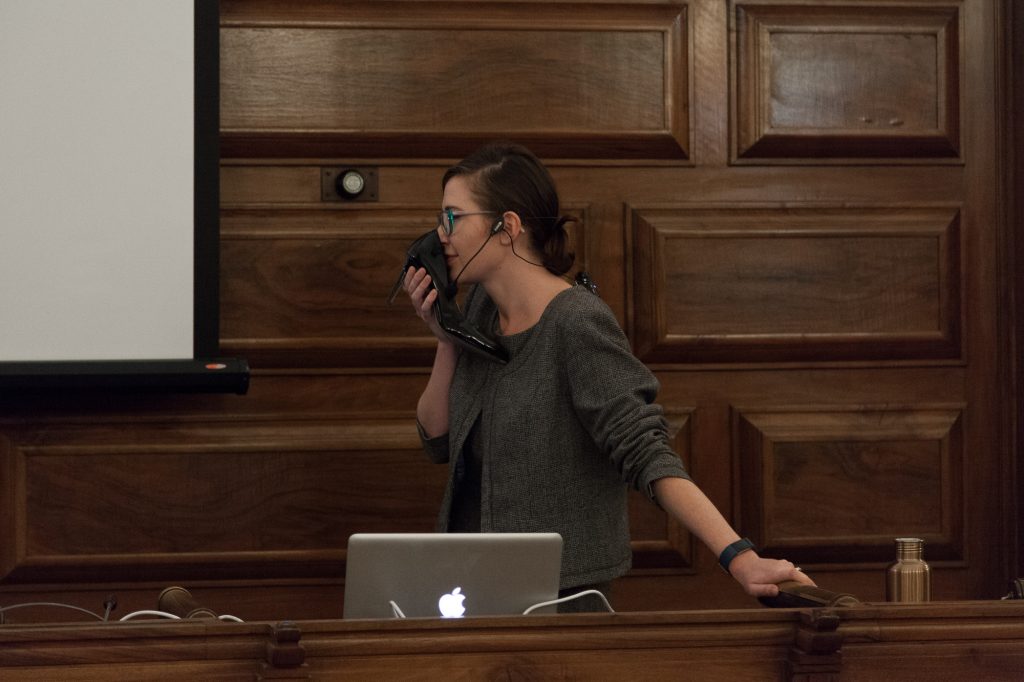 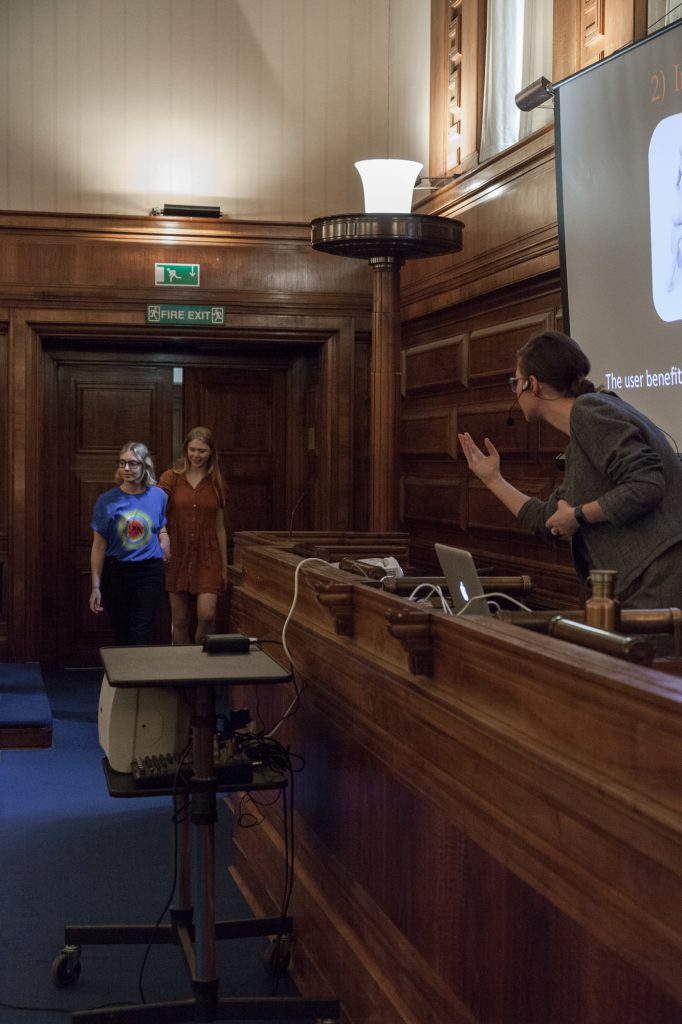