leaning is the new sitting 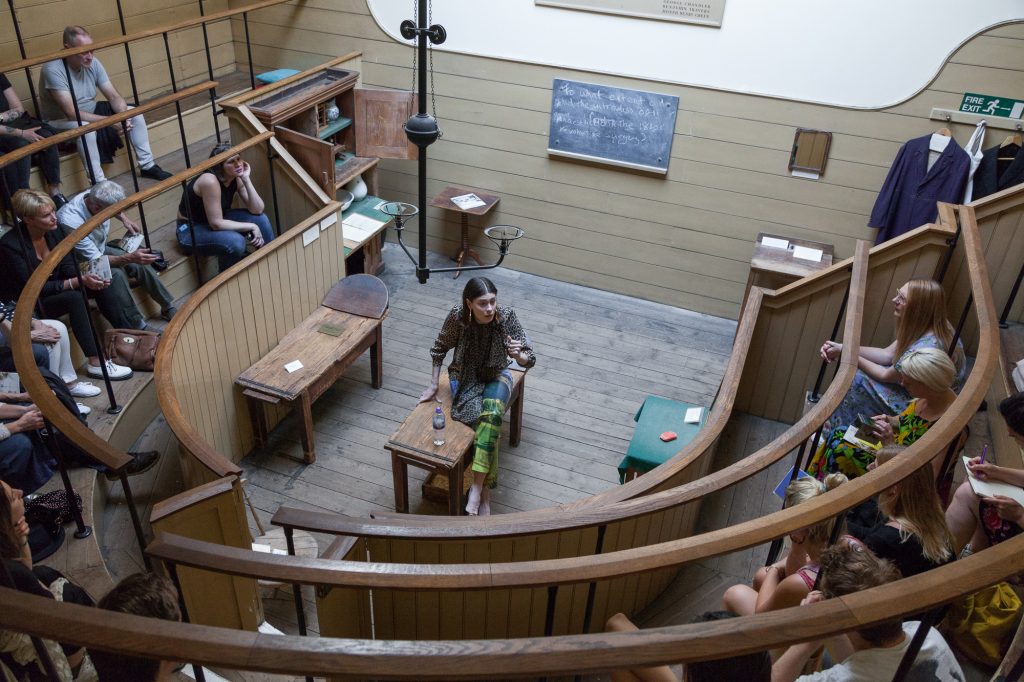 Nora Turato (b. 1991, Zagreb, Croatia) is a  performance artist based in Amsterdam. As part of her practice she harnesses the versatility of language as an instrument in her absorbing spoken word displays that blur the line between contemporary music and performance art. She is a graphic design graduate of the Gerrit Rietveld Academy and Werkplaats Typografie, and is currently in residence  at the prestigious Rijksakademie. Additionally recording as Turato91, she released her debut Girls Gotta Look Out For Each Other Thats All in 2016.  Turato has performed internationally, at venues such as: Museion Bozen, Bolzano, Italy (2017); Bonner Kunstverein, Bonn, Germany (2017); Kunstverein Braunschweig, Braunschweig, Germany (2017); Kunstverein Cologne, Cologne, Germany (2017); KW Institute for Contemporary Art, Berlin, Germany (2017) and the Lithuanian Pavilion at the Venice Biennial (2016). Forthcoming projects include a performance at LISTE Art Fair, Basel, Switzerland; Kunsthalle Wien, Vienna, Austria and Manifesta, Palermo, Italy (all 2018). 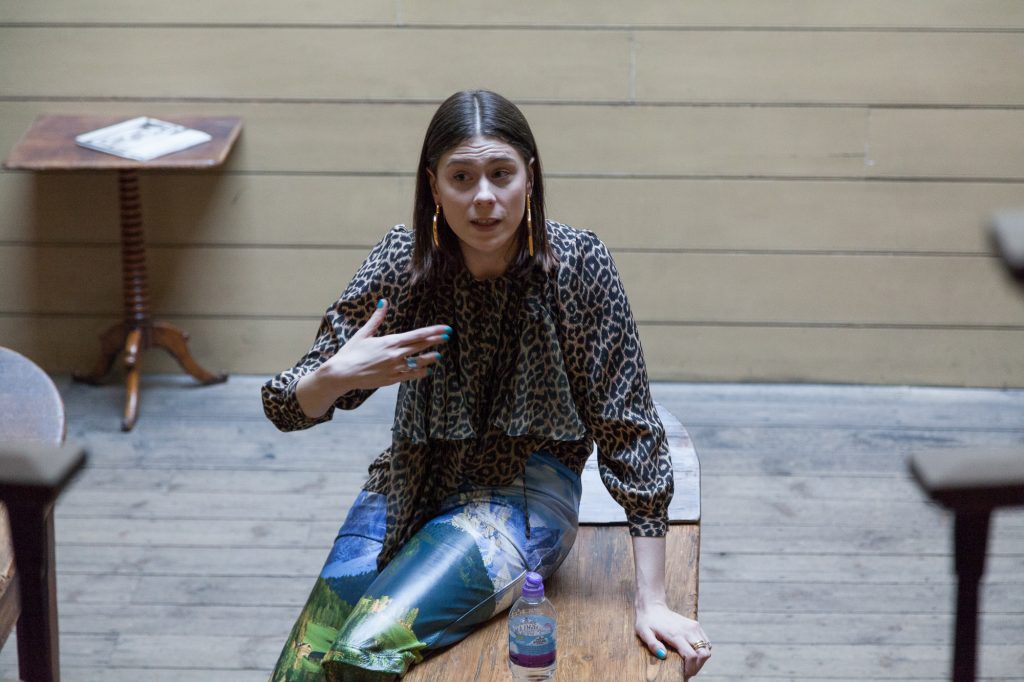 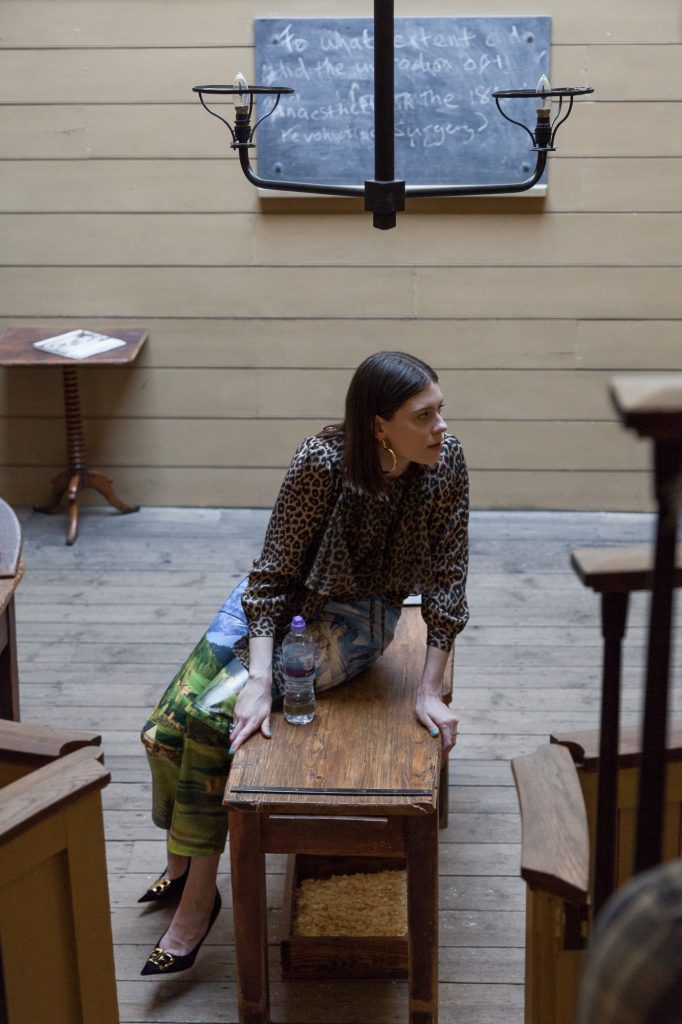