A Biologically Immortal Living Being Can Still Die 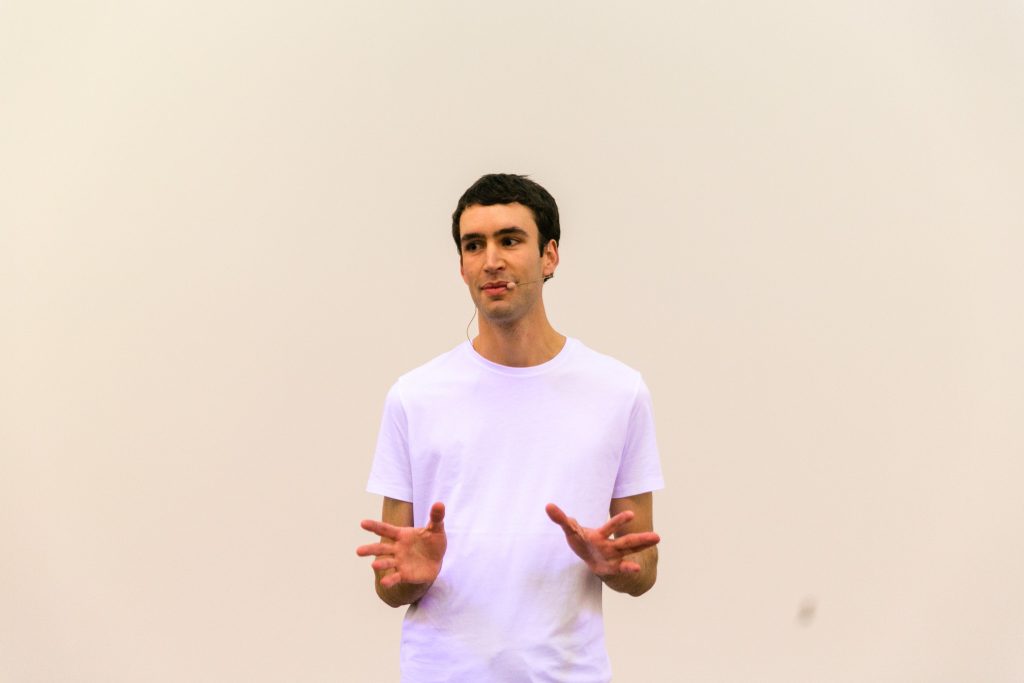 The Hydra myth tells us a story of a many-headed serpent that has the ability to regenerate lost heads. As soon as one of its heads is cleaved off, Hydra re-grows the lost body part. Hydra  is also the name of a freshwater animal with extraordinary regenerative abilities. The genus stem cells appear to have a capacity for indefinite self-renewal. Hydra stands for organisms that  do not age or die of old age.  Current researchers from the trans-humanism movement circulate the idea of wanting to cure ageing. According to those thinkers, ageing falls into the category of a disease that needs to be rectified. The actual causes of ageing still remain unknown. A Biologically Immortal Living Being Can Still Die looks at this subject matter by confronting the varying philosophical and scientific meanings of ageing with the ubiquitous desire of  society not to senescence. Ageing becomes the phenomena that has not been resolved yet or made controllable by mankind. It gives us a biological timetable we have to stick to and will most likely die of. 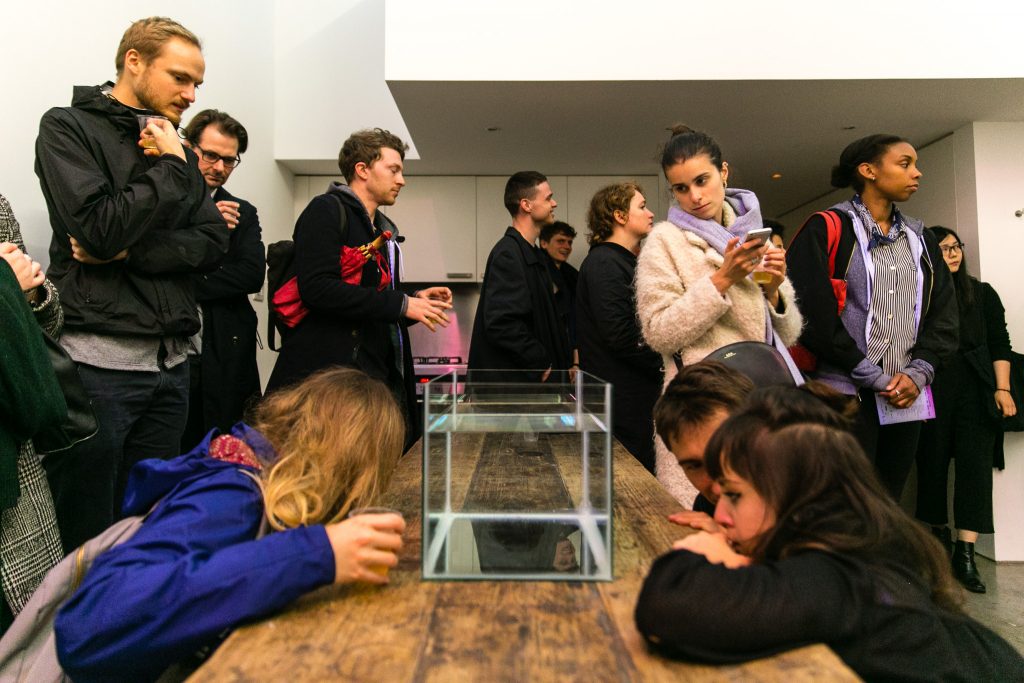