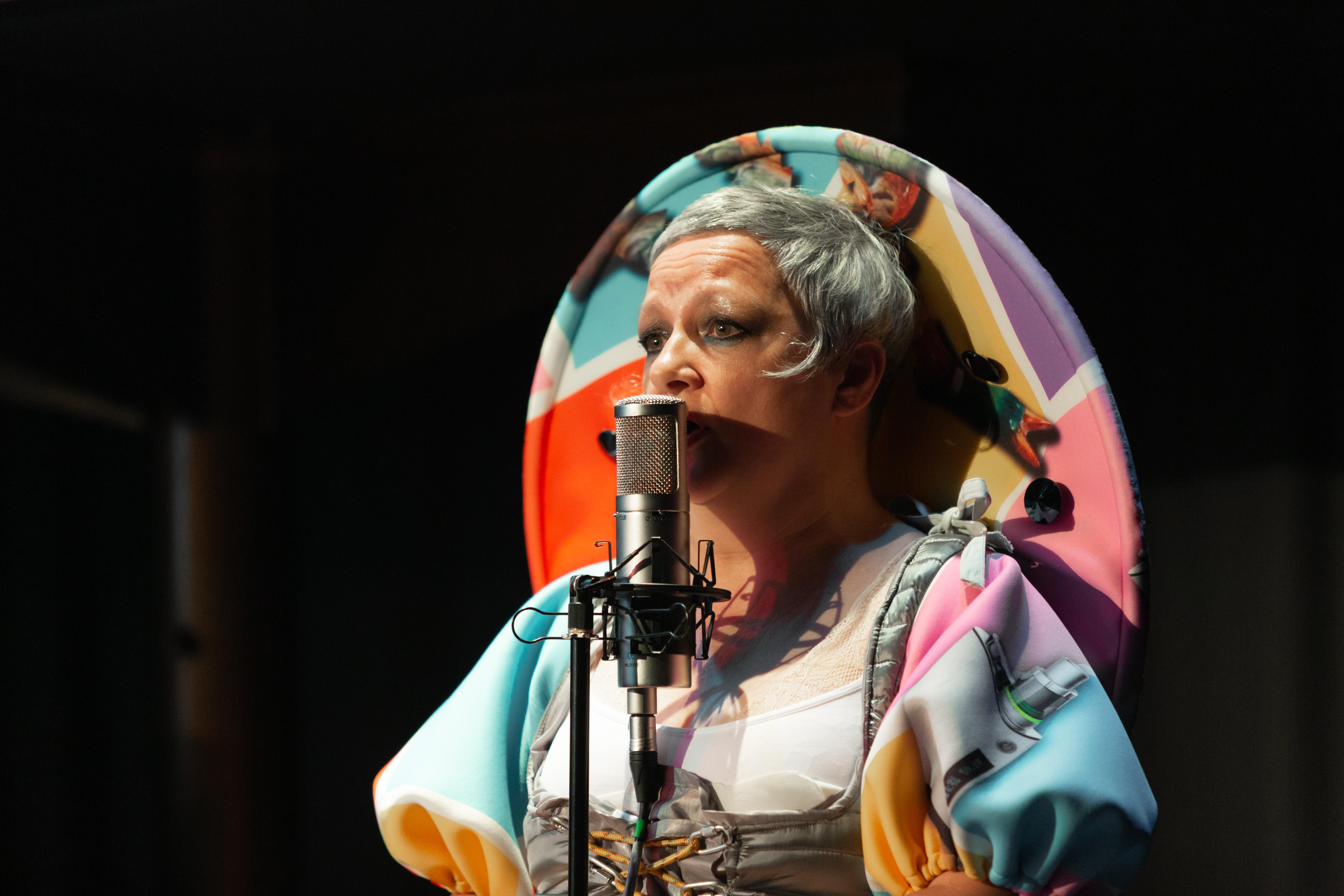 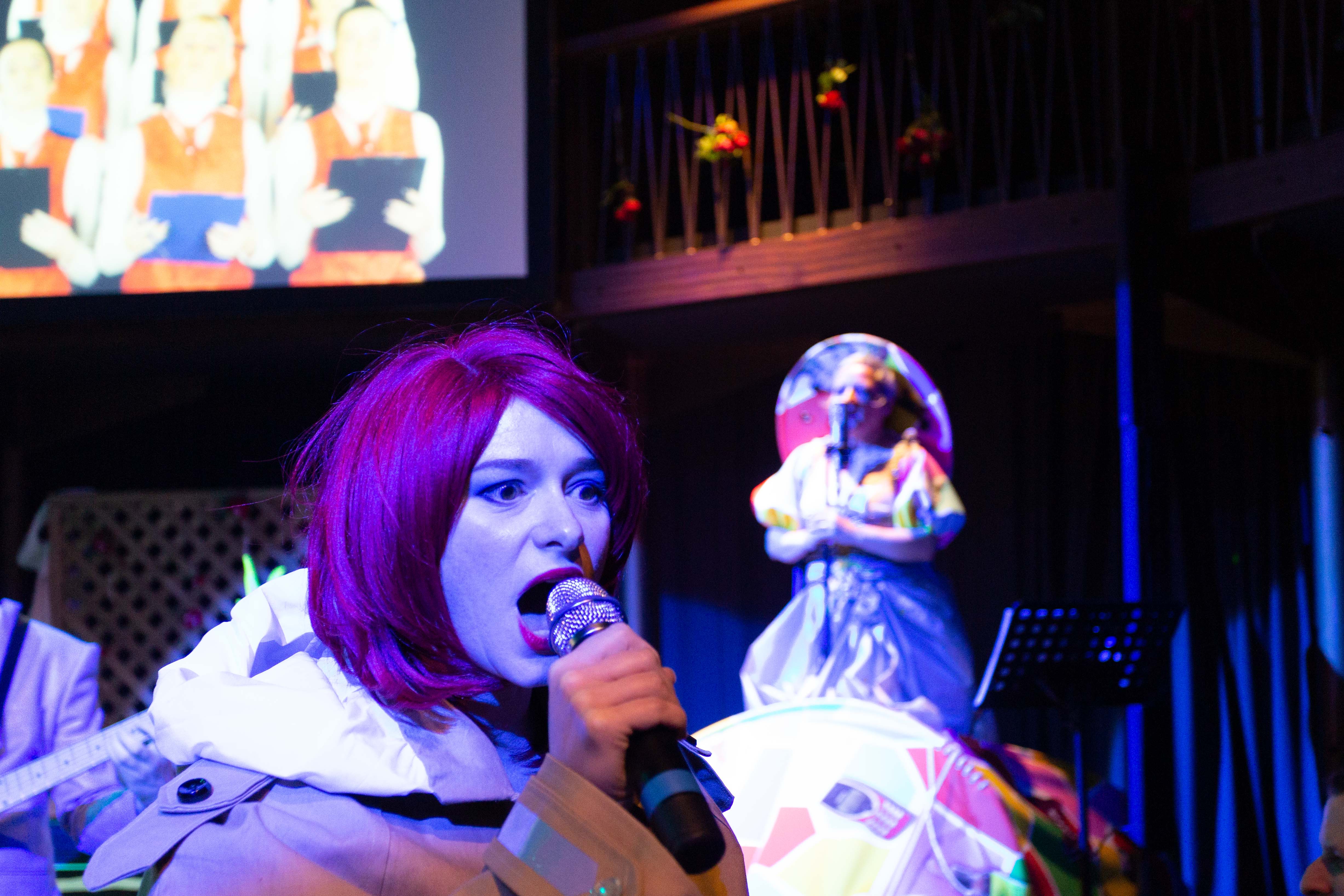 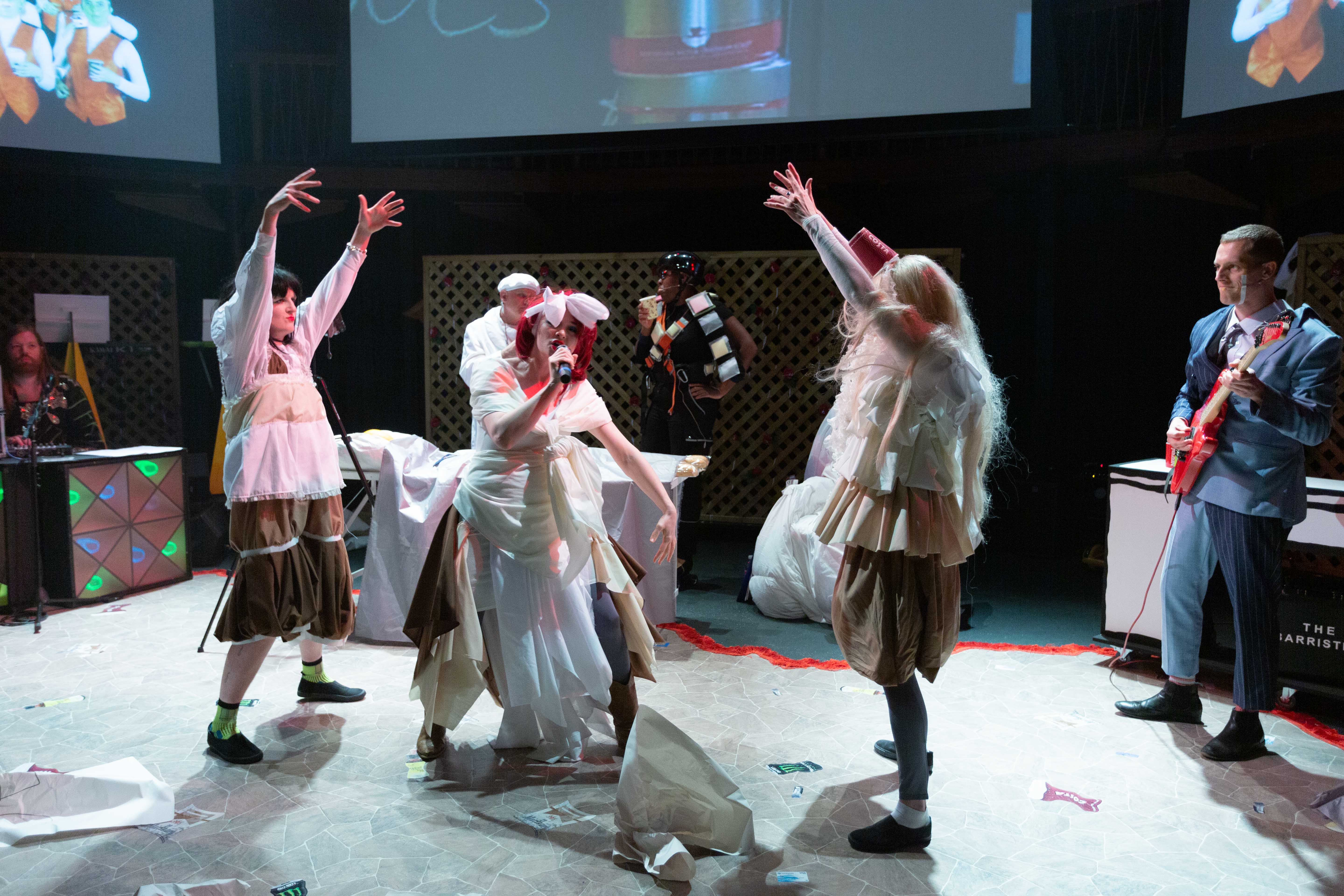 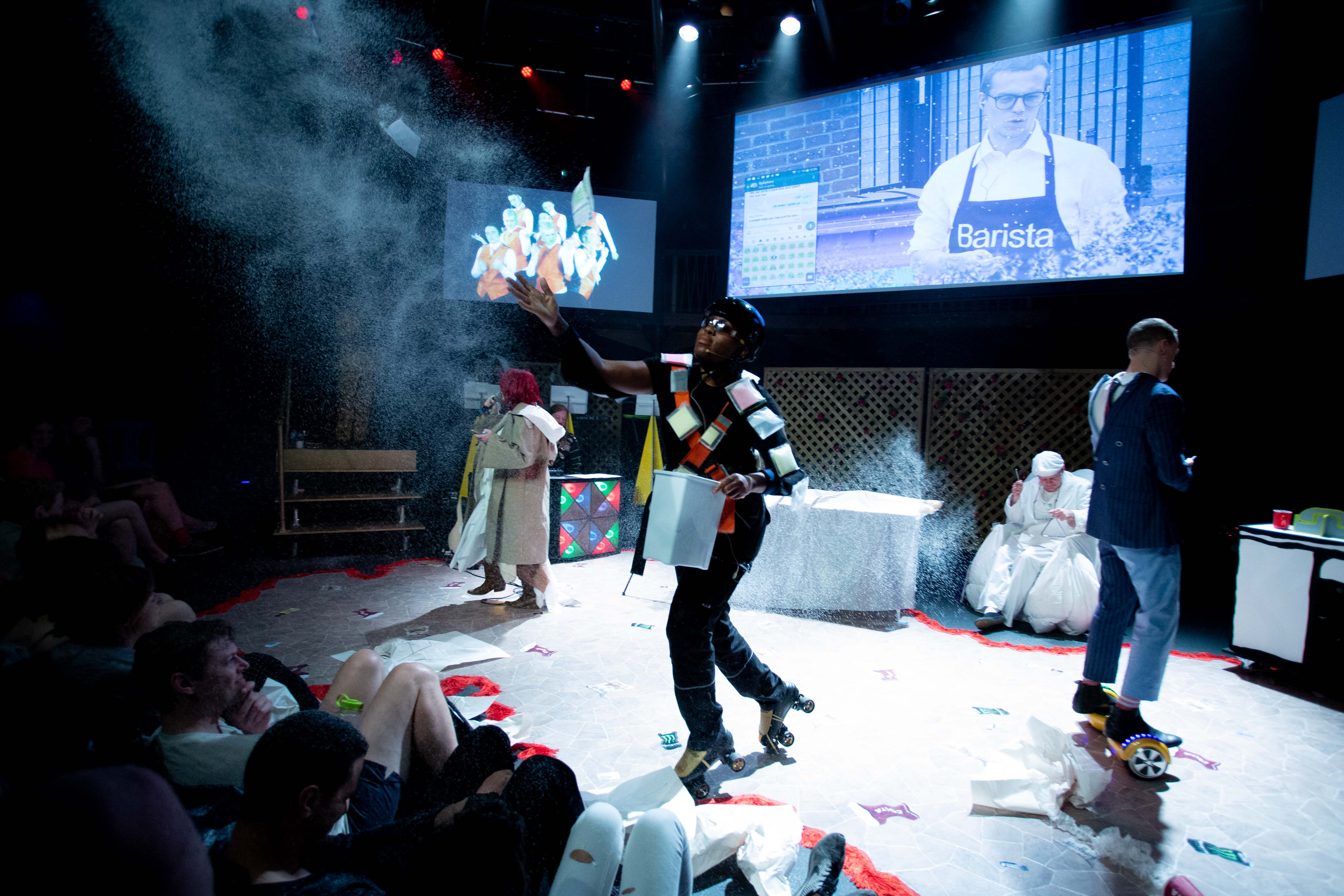 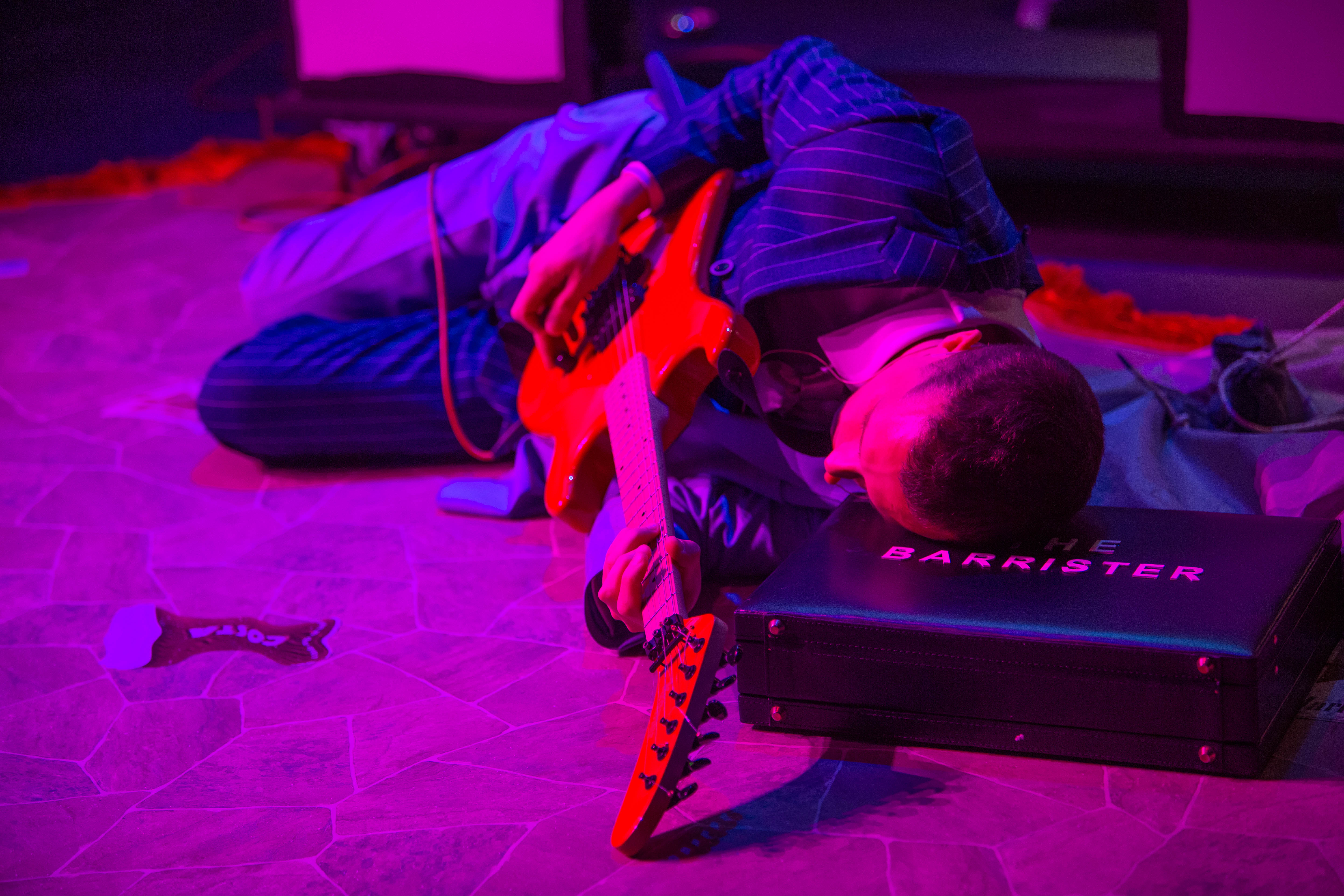 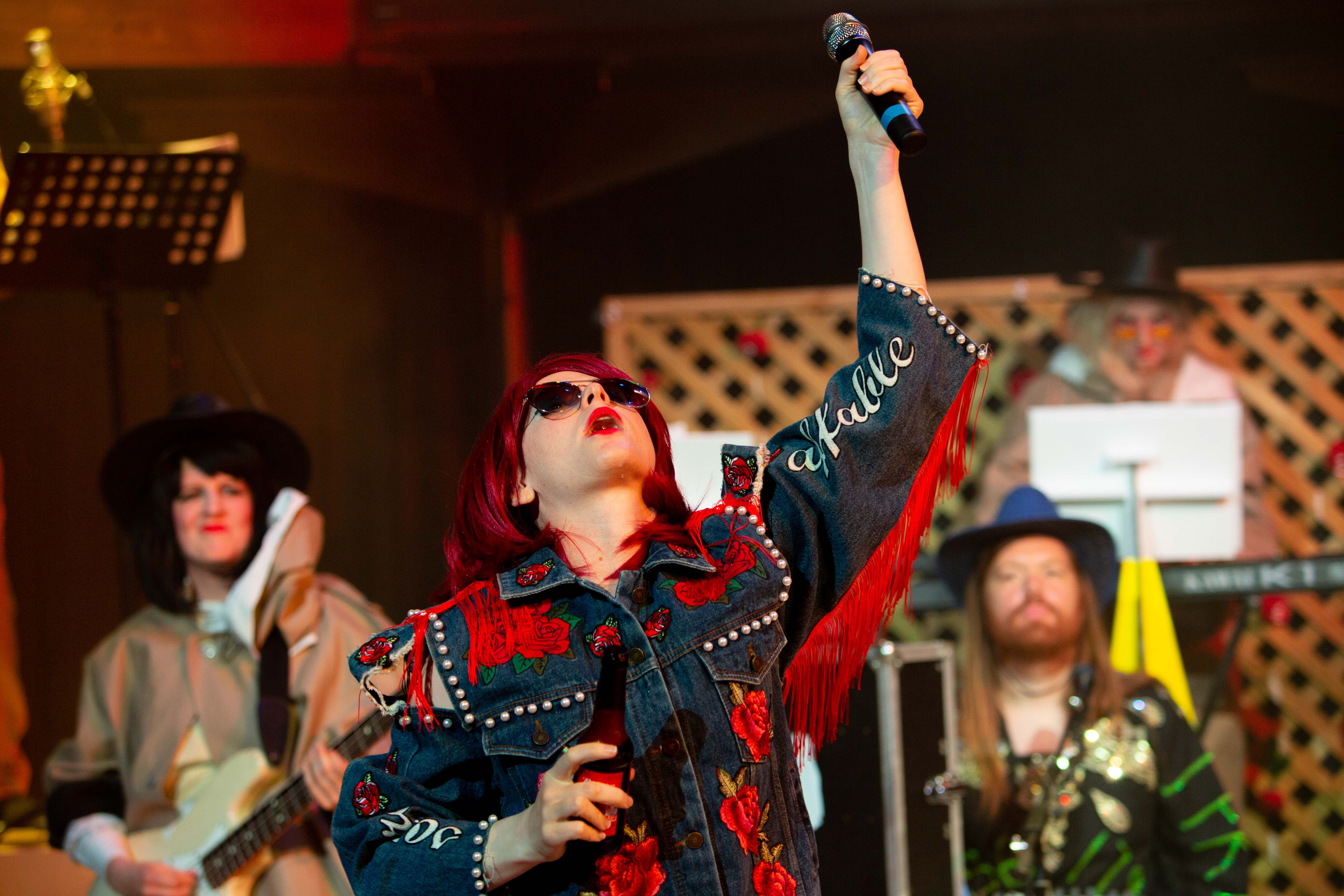 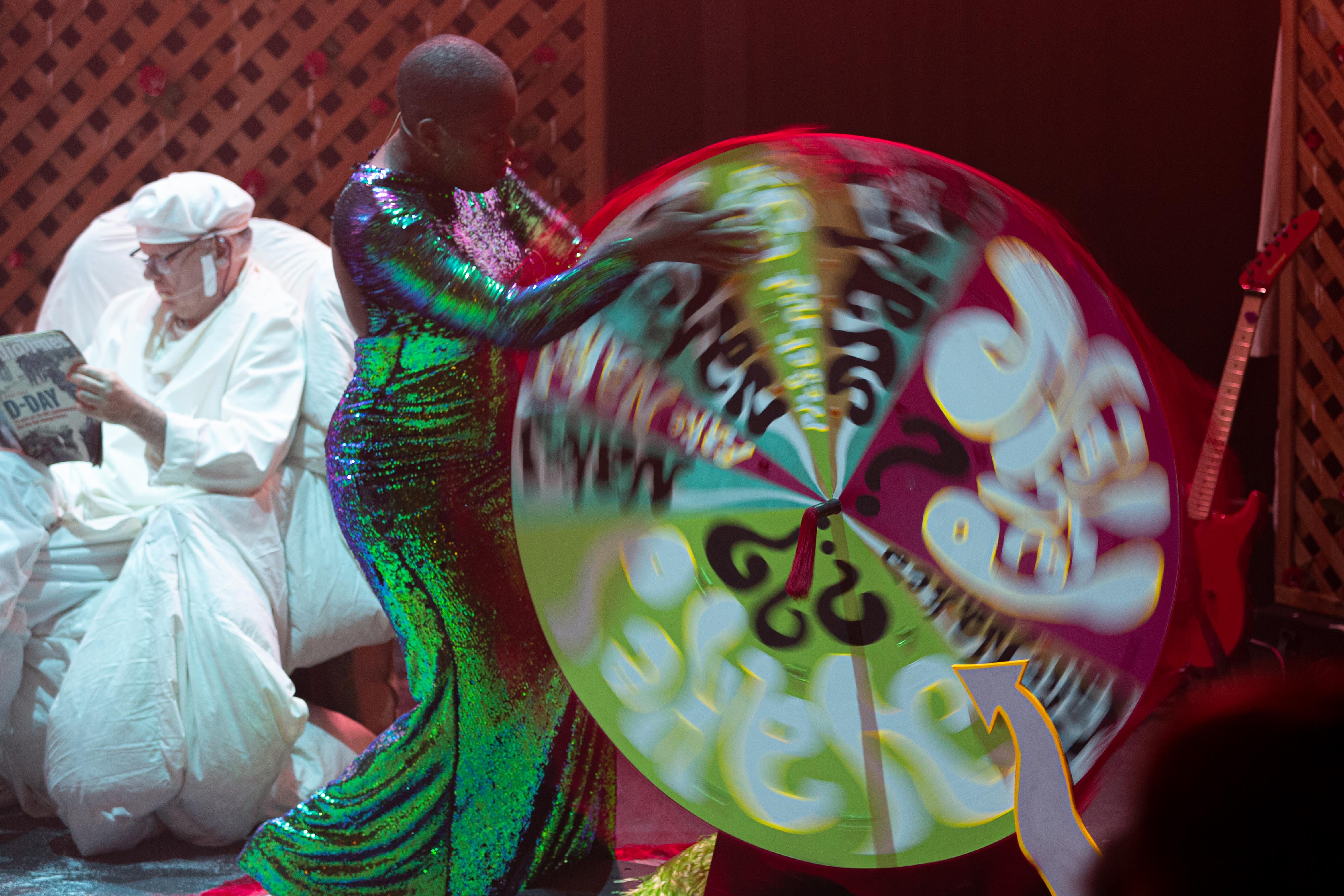 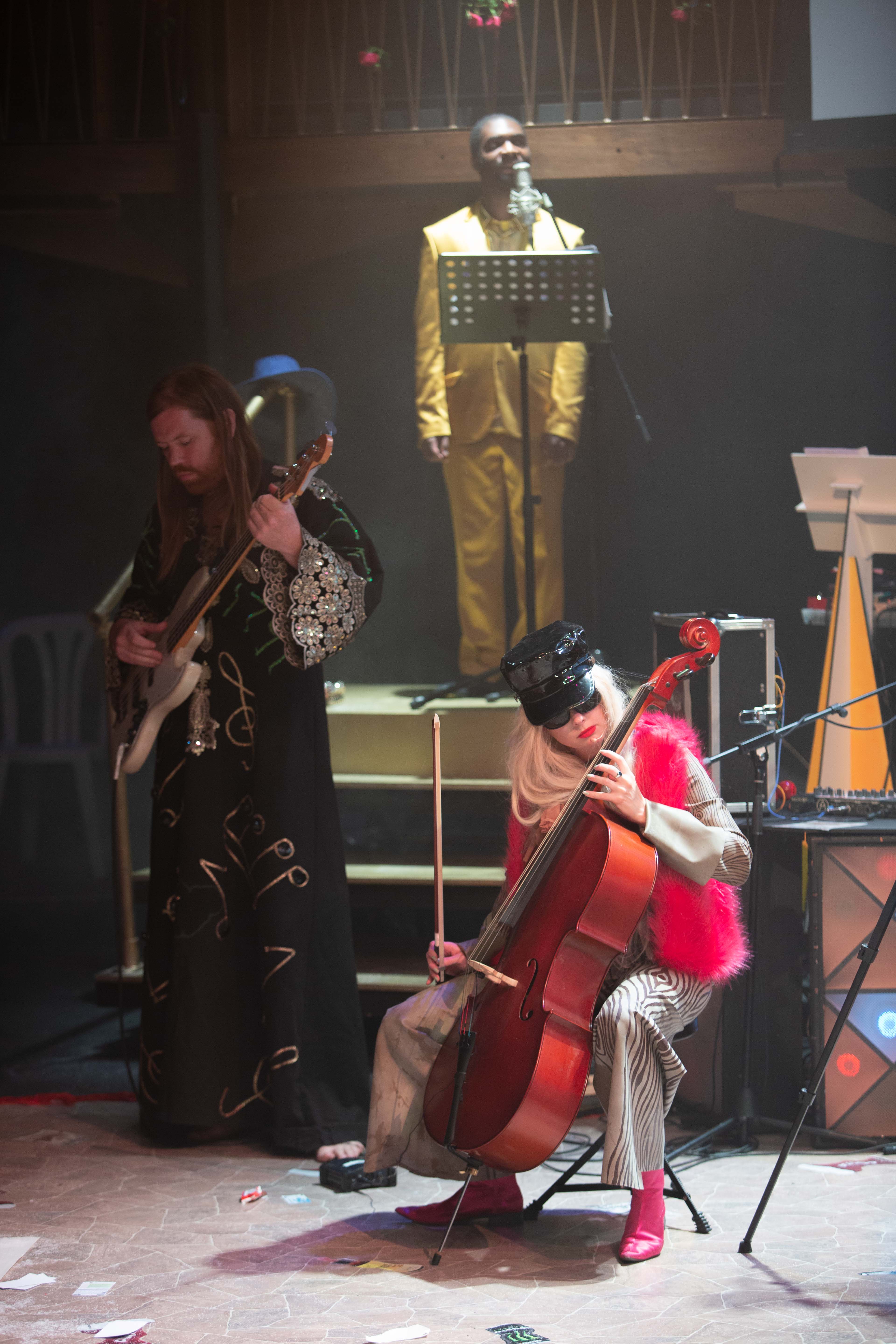 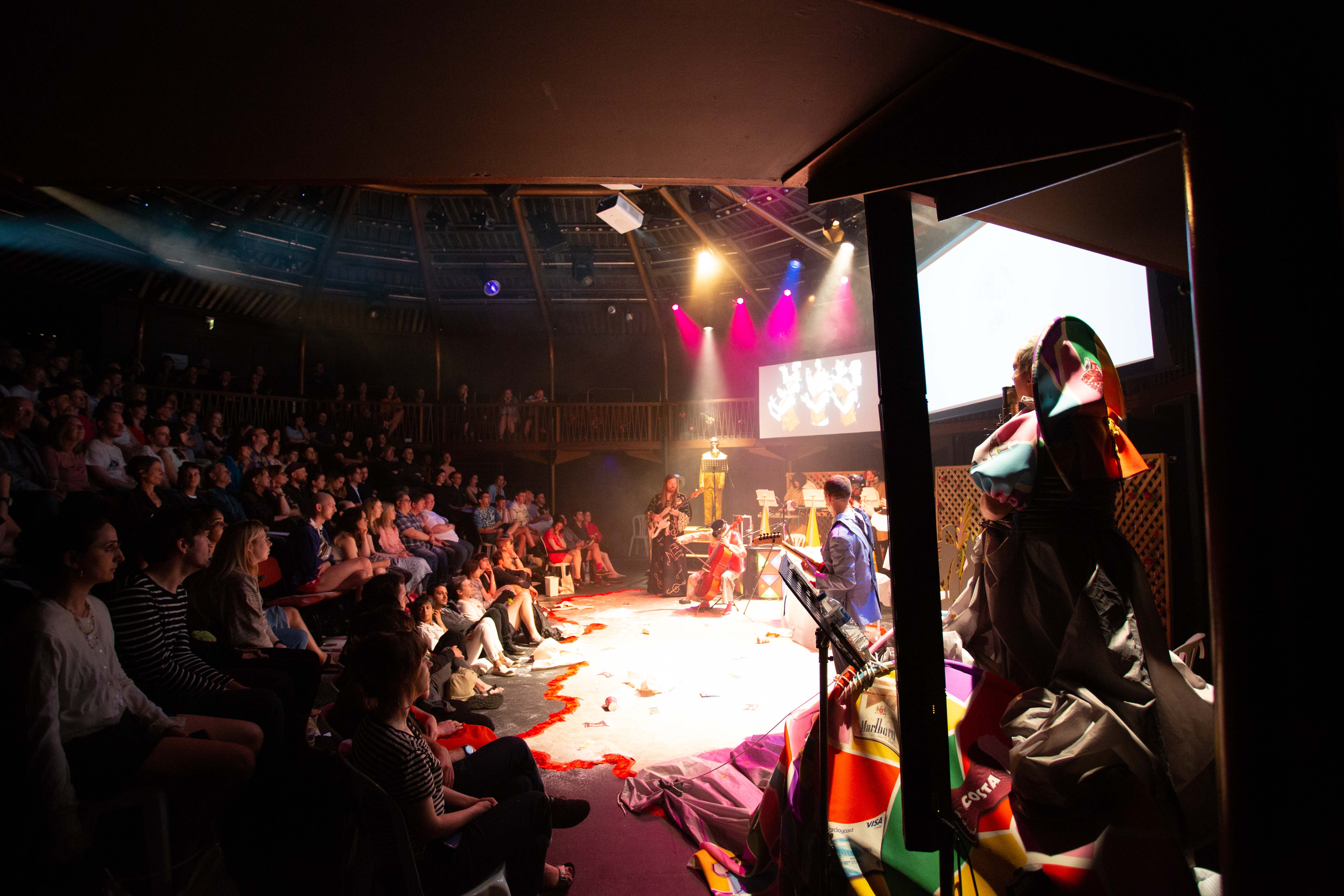 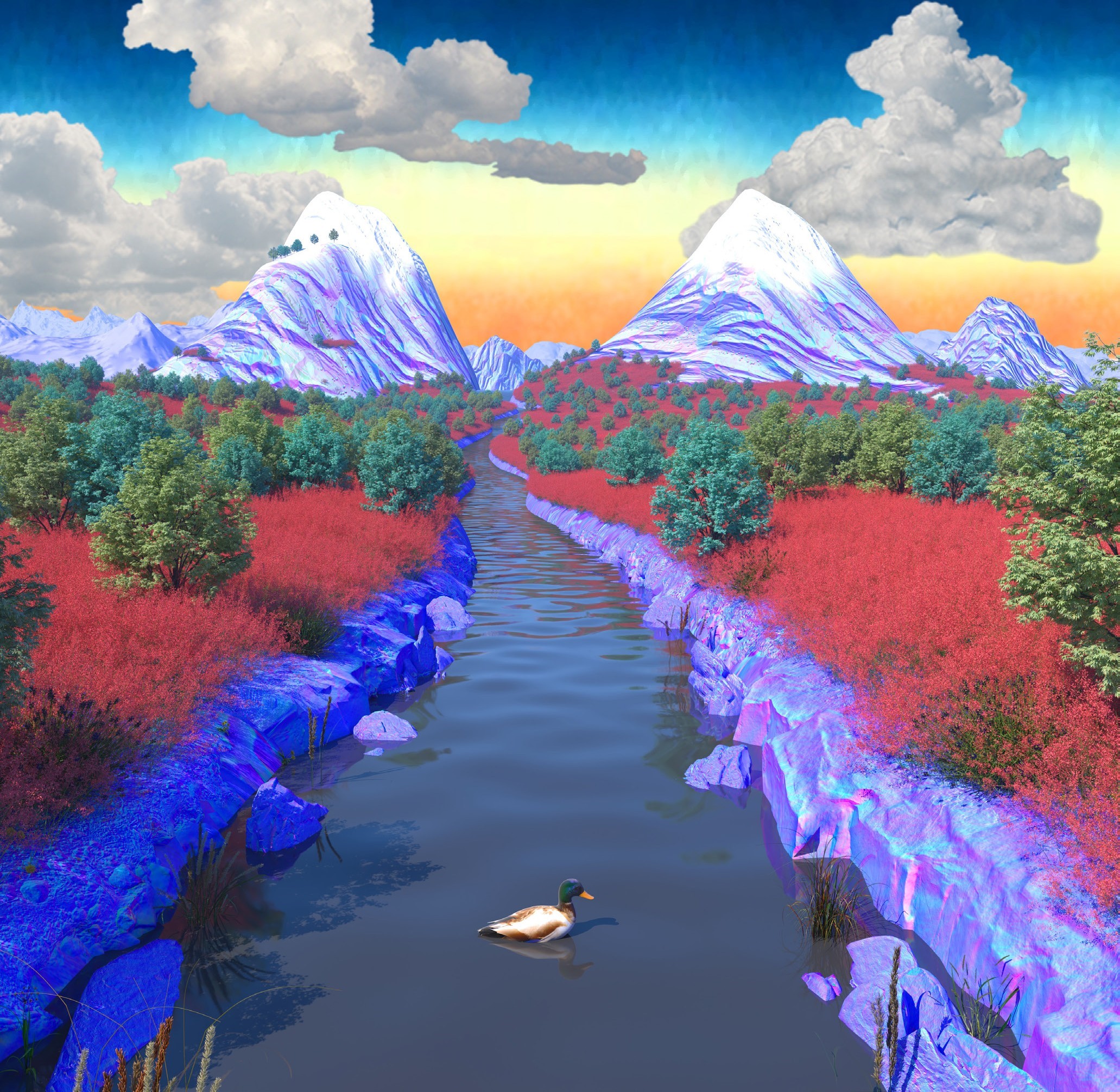 Ravioli Me Away┬Āwill present their brand new opera, which will have its London premiere within the festival, marking the final date of a national tour. The View From Behind The Futuristic Rose Trellis is a work about freedom, individual and collective aspiration and the cycle of life, taking the audience through a multidimensional journey as ŌĆśthe trapped soul of humanityŌĆÖ searches for a body that can give it meaning. Ravioli Me Away ŌĆō Sian Dorrer, Rosie Ridgway and Alice Theobald ŌĆō have been a band since 2013. They are a high energy collective, undefined by genre, dangerously ambitious, and working with stylistically schizophrenic motifs spanning all-known past, present and future human cultures and sub-cultures.

Biography
Ravioli Me Away are Sian Dorrer, Rosie Ridgway and Alice Theobald. Since forming in January 2013, they have performed extensively at various events, venues, festivals and galleries in the UK, France, Switzerland, Germany, Czech Republic and Holland. In 2015 they supported The Fall at Brixton Electric and have also appeared on radio shows on 6 Music, Resonance FM and NTS Radio. In 2014 Ravioli Me Away released their first 12ŌĆØ LP The Inevitable Album on God Job Records and a Limited Edition tape of live recorded material produced by Ben Wallers of The County Teasers/The REBEL on Neen Records. In 2016, they released their second album Living Is A Myth with Upset The Rhythm. Theobald, Dorrer and Ridgway have each been heavily involved in the UK DIY post-punk and electronic music scenes for over a decade and formed through a mutual absurdist humour and approach to exploring identity, politics, human relationships, love, gender, class and current affairs. Using performance, art and music, their lyrics and stage presence are loaded with pop references, metaphor, satire and clich├®. To date they have together written and produced up to 30 songs and have performed over 80 concerts, each high-energy and curated to reflect a different theme inspired by everyday life, such as, city workers, beauty queens, sportsmen and beatnik poets to more abstract interpretations of everyday life such as luggage, snacks and eBay. More recent performances have included iterations of their own individual alter-ego/characters.

The View From Behind The Futuristic Rose Trellis is produced by Ravioli Me Away and Wysing Arts Centre, Cambridge. Touring and commissioned in partnership with BALTIC Centre For Contemporary Art, Gateshead; The Box, Plymouth; Block Universe, London, with additional support from The Albany, London; Heart n Soul, London; Nottingham Contemporary and The Barbican Theatre, Plymouth. The project is supported with a Grant for the Arts using public funding by Arts Council England.