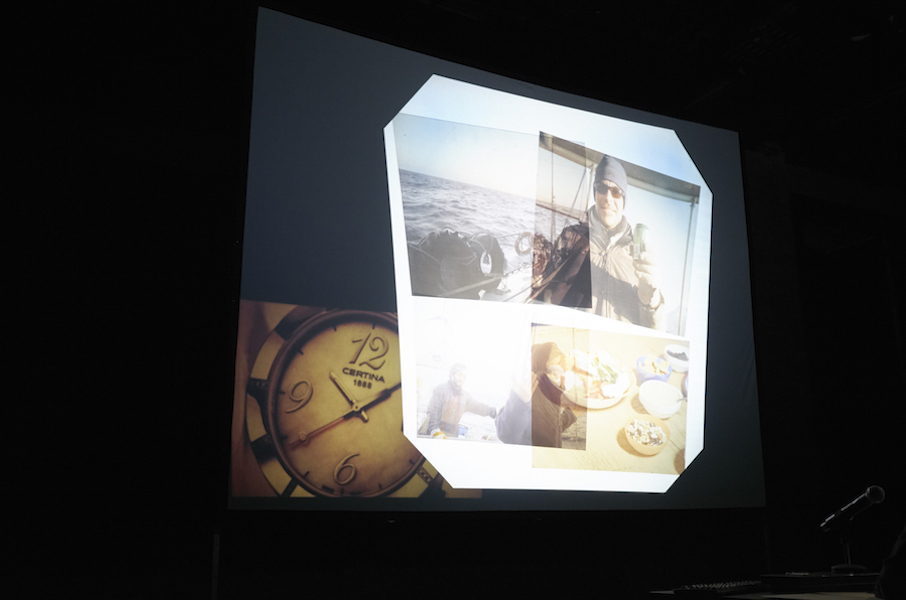 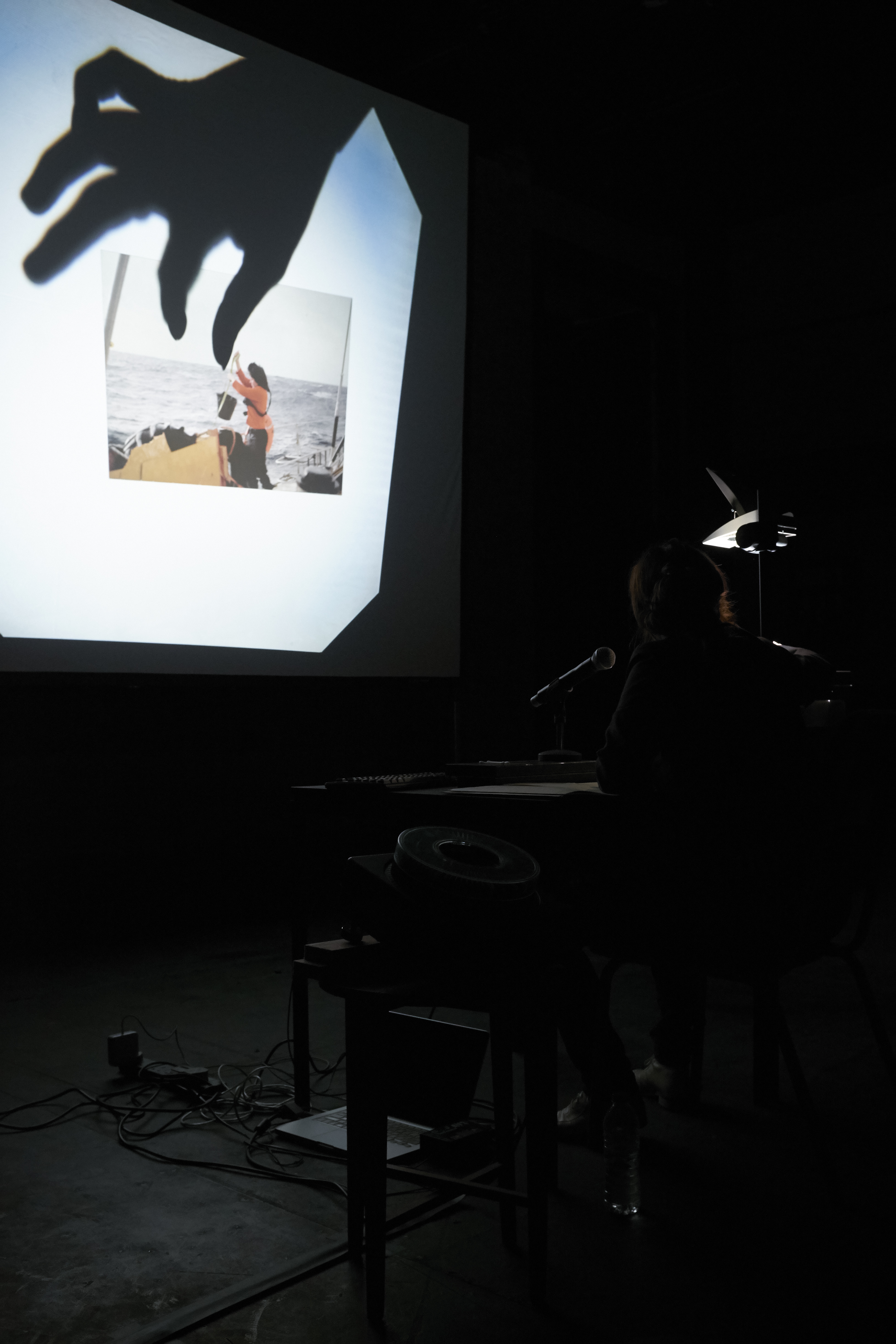 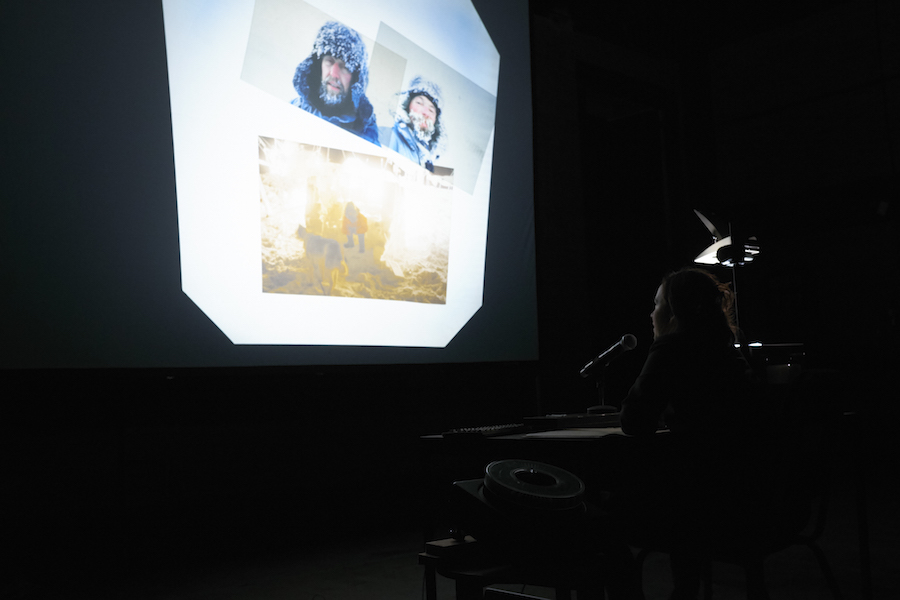 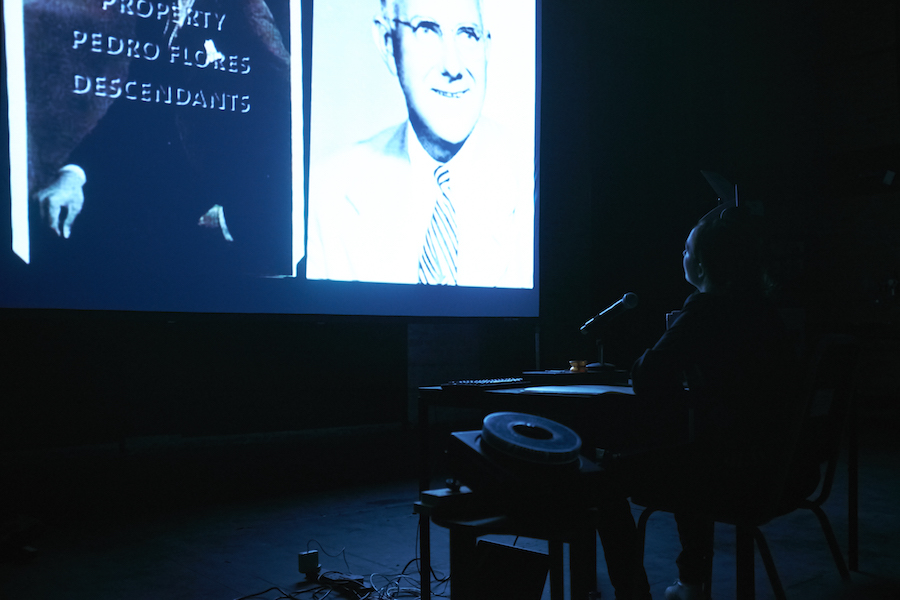 The Fortunetellers is a narrative-based performance that combines memories with a vast array of archival documents such as photographs, videos, annotated sketches, maps, and a travel log. Ga superimposes live storytelling, recorded sound, still and moving images, to conjure up the terms and rituals of daily life in the Arctic night. This piece was originally shown at The Kitchen, New York, and represents the first artist exchange in an ongoing partnership with Block Universe.

For further information and bio: www.elliega.info