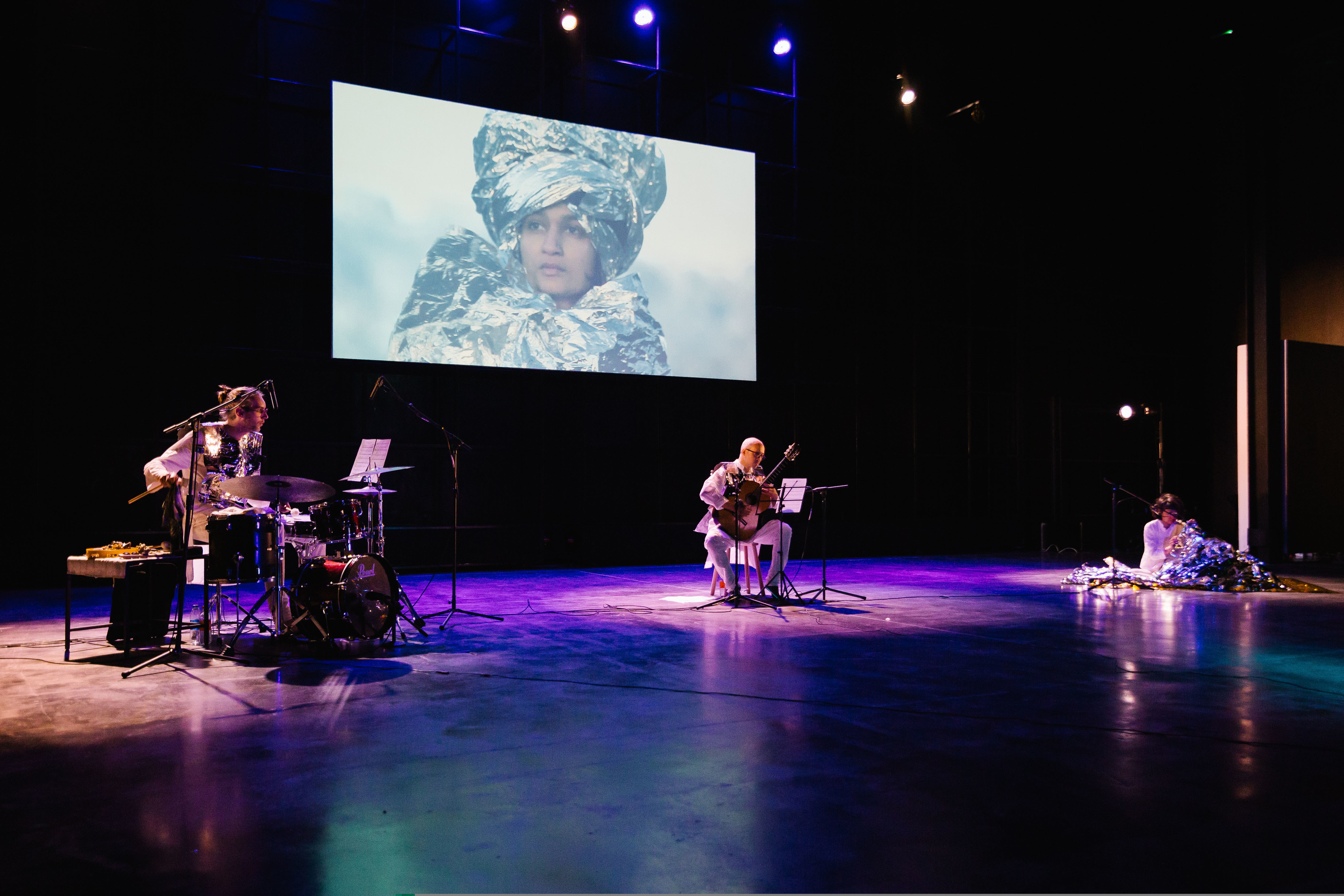 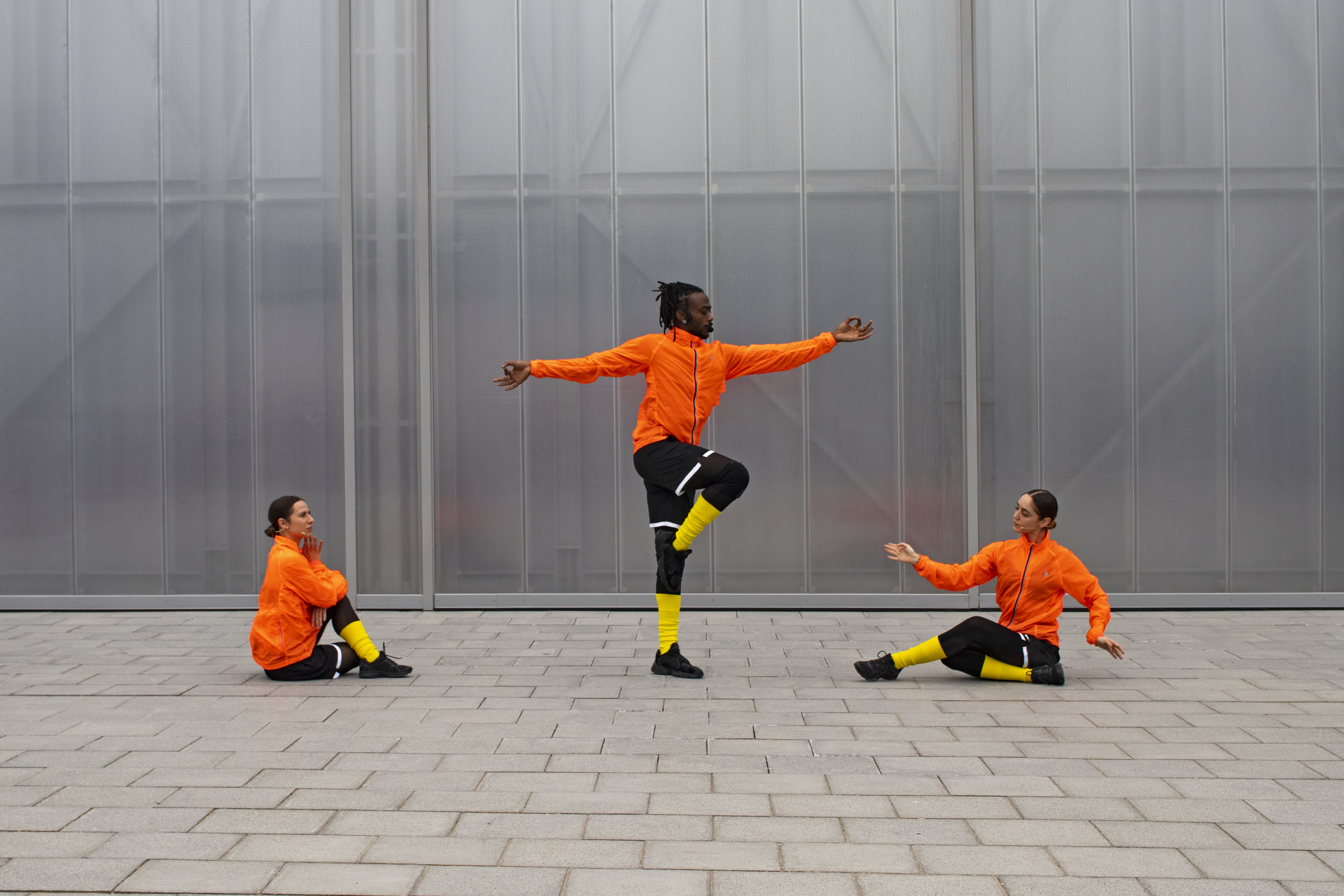 Following an international programme marking half a decade of curating and commissioning, spanning Italy, Germany and the United Kingdom in 2019, Block Universe announce that 2020â€™s programme will begin in the United Arab Emirates.

In Dubai, Block Universe have been invited to curate a programme of performances at Quoz Arts Fest, hosted by Alserkal, on January 24 and January 25. Presenting a series of works in the context of Dubai, the inaugural Middle Eastern programme for Block Universe reflects upon social and cultural histories; diasporic roots, migration and embodied or archival memory.

Artists include EglÄ— BudvytytÄ— (LT/NL), Alex Mirutziu (RO) and Himali Singh Soin (IN/UK) with David Soin Tappeser (DE) and Shyamant Behal (IN).Â For Quoz Arts Fest, each artist touches upon the themes oulined above, whether that be Himali Singh Soinâ€™s narrative film and performance as an Indian exploring the Arctic as a means of questioning nationalistic fears of the â€˜otherâ€™; EglÄ— BudvytytÄ—â€™s choreographies for public space that question ritualised and normative behaviours; or Alex Mirutziuâ€™s exploration of explores the fringes of what can be seen or represented within a complex system of ascriptions, presumptions and fictionalizations or within larger political structures such as the backdrop of Communism. The programme of live works will take in a number of presentation formats, such as lecture-performances, choreographic works and participatory action. It will take place in and around Concrete, the OMA-designed building shortlisted for the 2019 Aga Khan Award for Architecture.

18:30 – 19:00
Performance by Himali Singh Soin with David Soin Tappeser and Shyamant Behal,Â we are opposite like that @ Concrete

18:30 – 19:00
Performance by Himali Singh Soin with David Soin Tappeser and Shyamant Behal,Â we are opposite like that @ Concrete

Himali Singh Soin with David Soin Tappeser and Shyamant Behal, we are opposite like that, 2019.
Commissioned by Forma Arts,Â FriezeÂ andÂ Channel 4 Random Acts.

EglÄ— BudvytytÄ— is a Lithuanian artist based in Amsterdam. She makes videos and performance situations to explore the relationships between body, architecture, environment and audience. For Block Universe in Dubai, she presents Incantation Karaoke, a performance channeling multiple entities and ideas bruised by modernity and extractivism through a form of a song. The work explores the potential of rhyme, repetition, sonic alteration of the voice and the proximity of the performer to induce the audience into collectivity and singing.

Alex Mirutziu is based in Cluj, Romania. Mirutziuâ€™s practice extends over a wide range of media and activities, including sculpture, drawing, poetry and performance as well as critical and curatorial projects. In his work he expands on the notions of approximation and proximity in connection to time, dislocating modes of arrival at meaning. He made a collective with a hyper-object â€” namely himself at 29 â€“ and often operates within this structure. The collectivesâ€™ modus operandi is retroactive irony. For Block Universe in Dubai he will show Doing Sub Thinking; a live performance by 3 dancers, originally commissioned by Block Universe in 2018 in partnership with Delfina Foundation and European ArtEast.

Himali Singh Soin is a writer and artist based between London and Delhi. She uses metaphors from outer space and the natural environment to construct imaginary cosmologies of interferences, entanglements, deep voids, debris, delays, alienation, distance and intimacy. Singh Soinâ€™s work we are opposite like that, 2019 will be brought to the festival by Block Universe. This video work, commissioned for the Frieze Artist Award 2019, will be staged in the form of a performance with live narration and musical accompaniment. Building on her ongoing research into remote areas of the Arctic and Antarctic circles, Soin tells these stories from the nonhuman perspective of ice, a melting fossil that has witnessed historic changes throughout time. For the project, she will also zero in on Britain and the fear of immigration during the Victorian age to try to answer questions such as: Has Britain always feared the encroachment of the outside world?