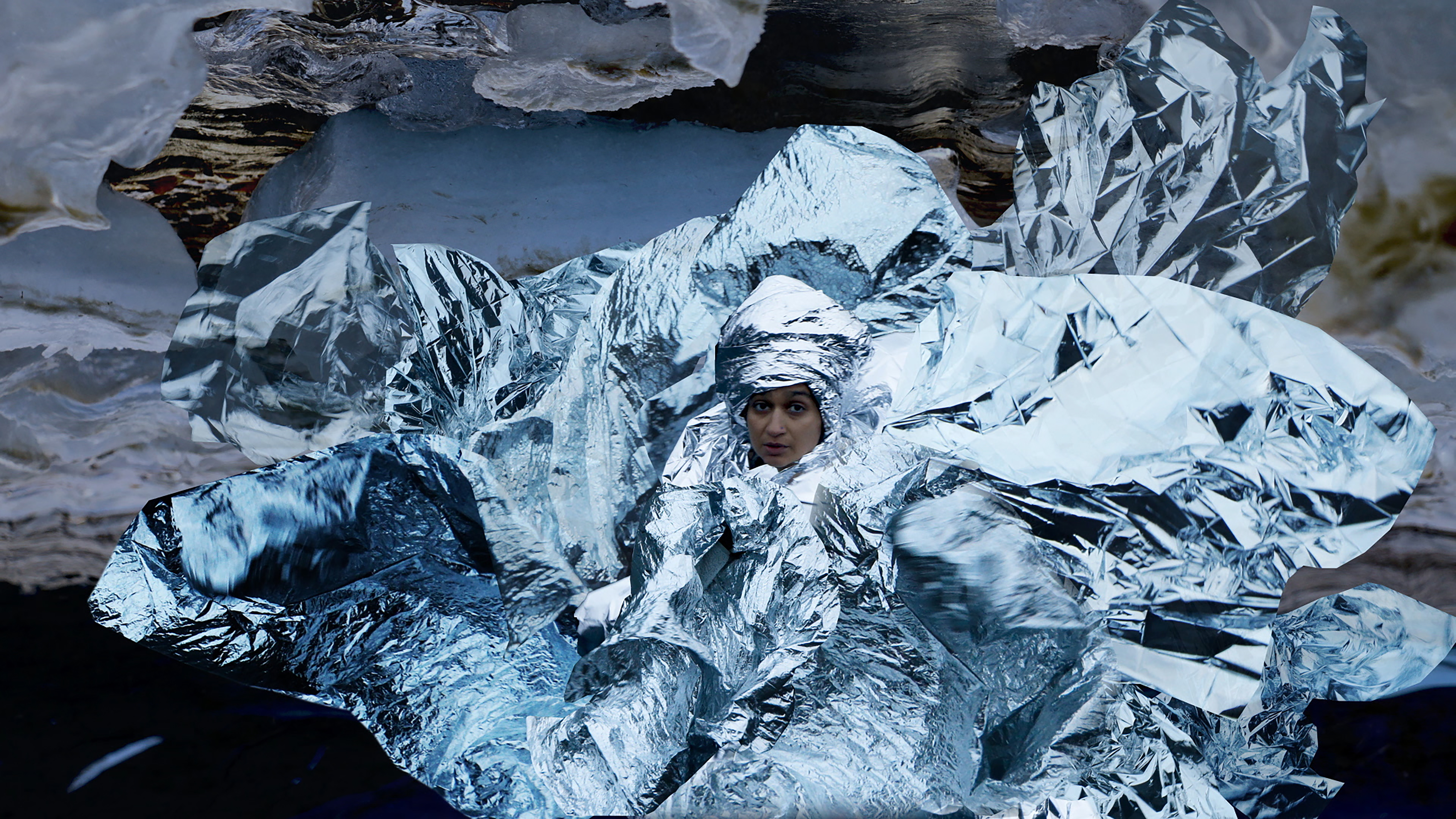 As part of our 5 year anniversary celebrations, Block Universe held an inaugural Intervention at the Venice Biennale and presented a sister programme of performances as part of the launch of a major new German institution: E-WERK Luckenwalde during Berlin Art Week.

Following this international programme marking half a decade of curating and commissioning, spanning Italy, Germany and the United Kingdom in 2019, Block Universe have announced that 2020â€™s programme will begin in the United Arab Emirates, in Dubai, where Block Universe has been invited to curate a programme of performances at Quoz Arts Fest, hosted by Alserkal, on January 24 and January 25.