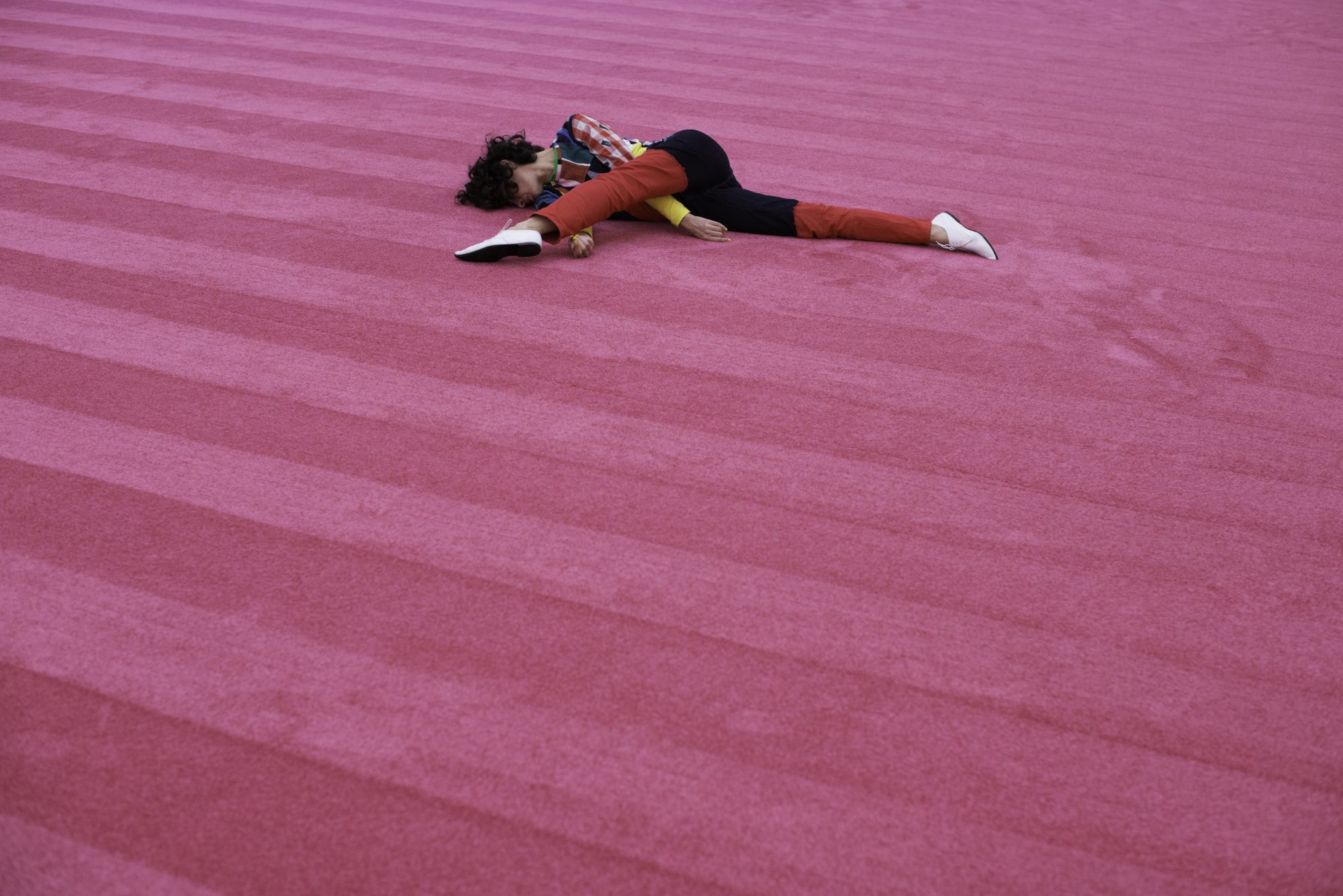 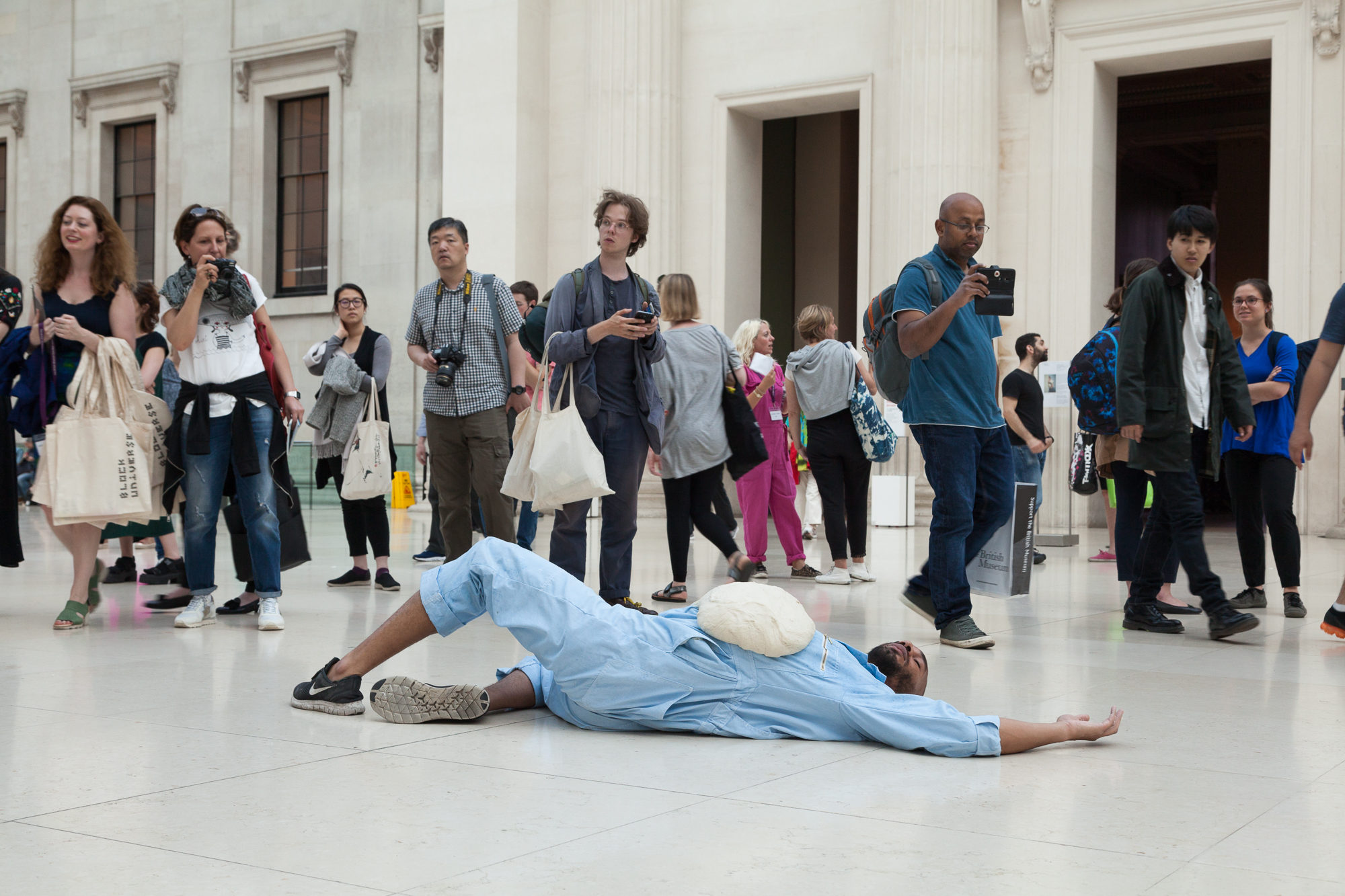 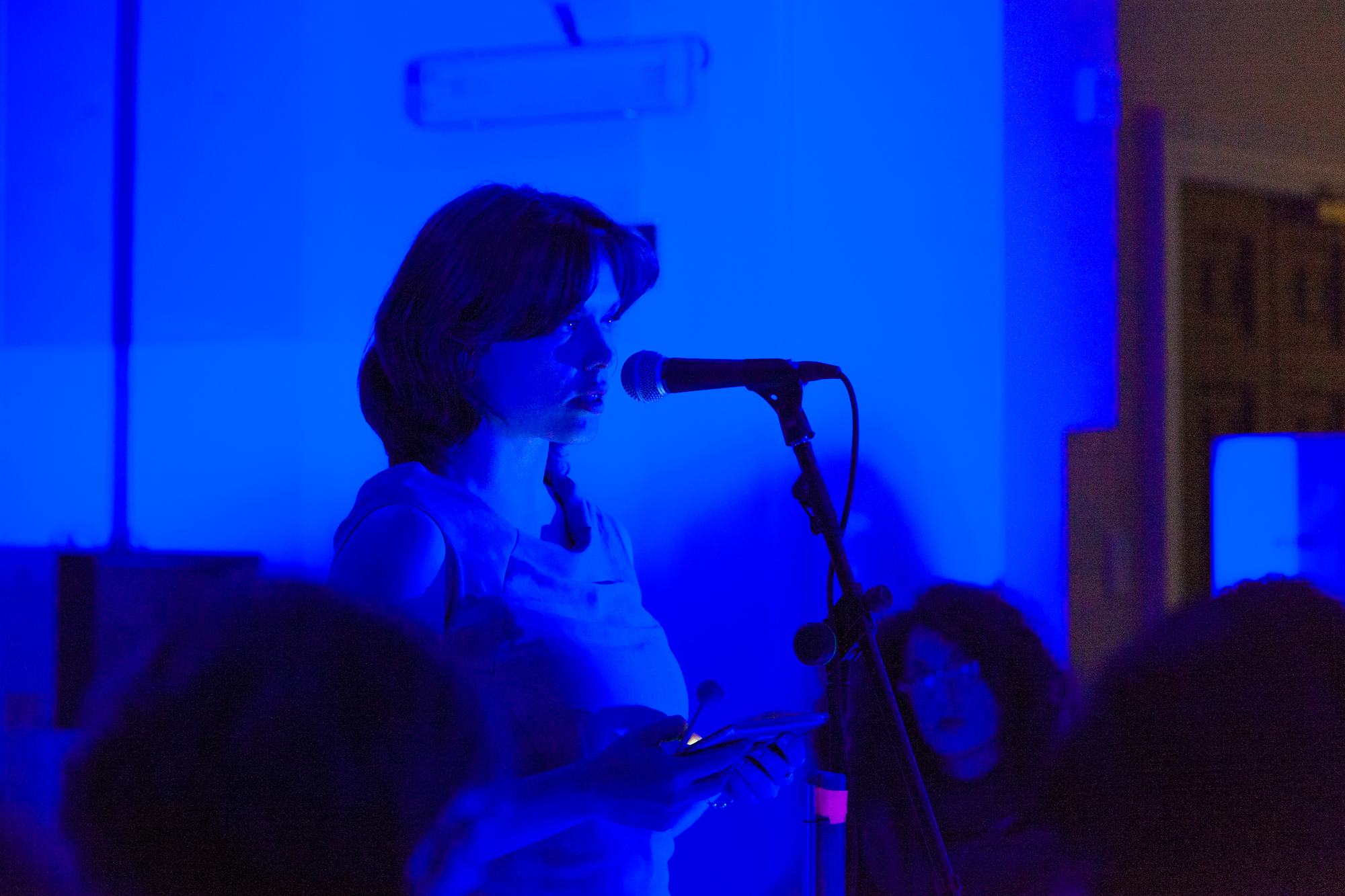 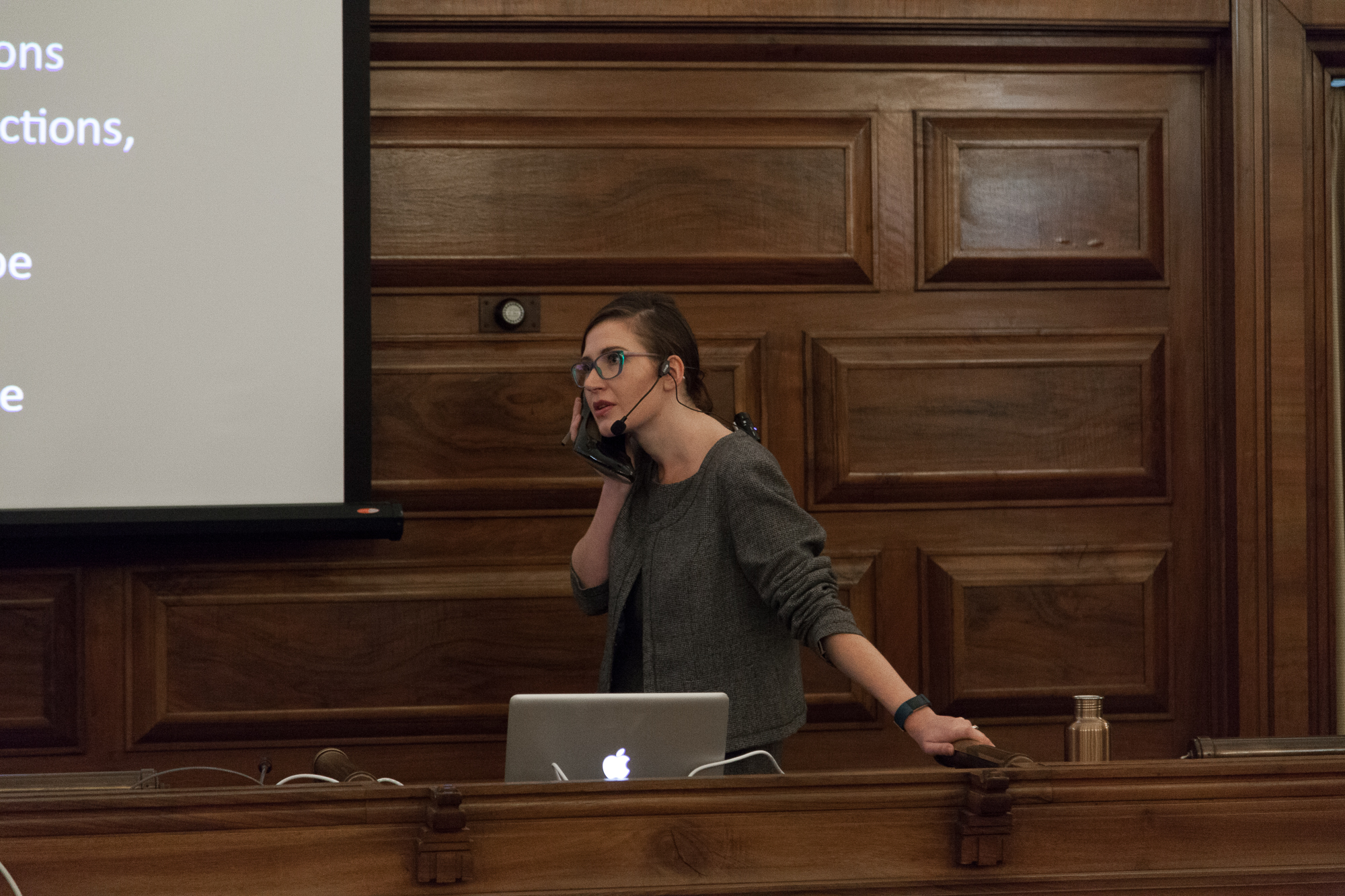 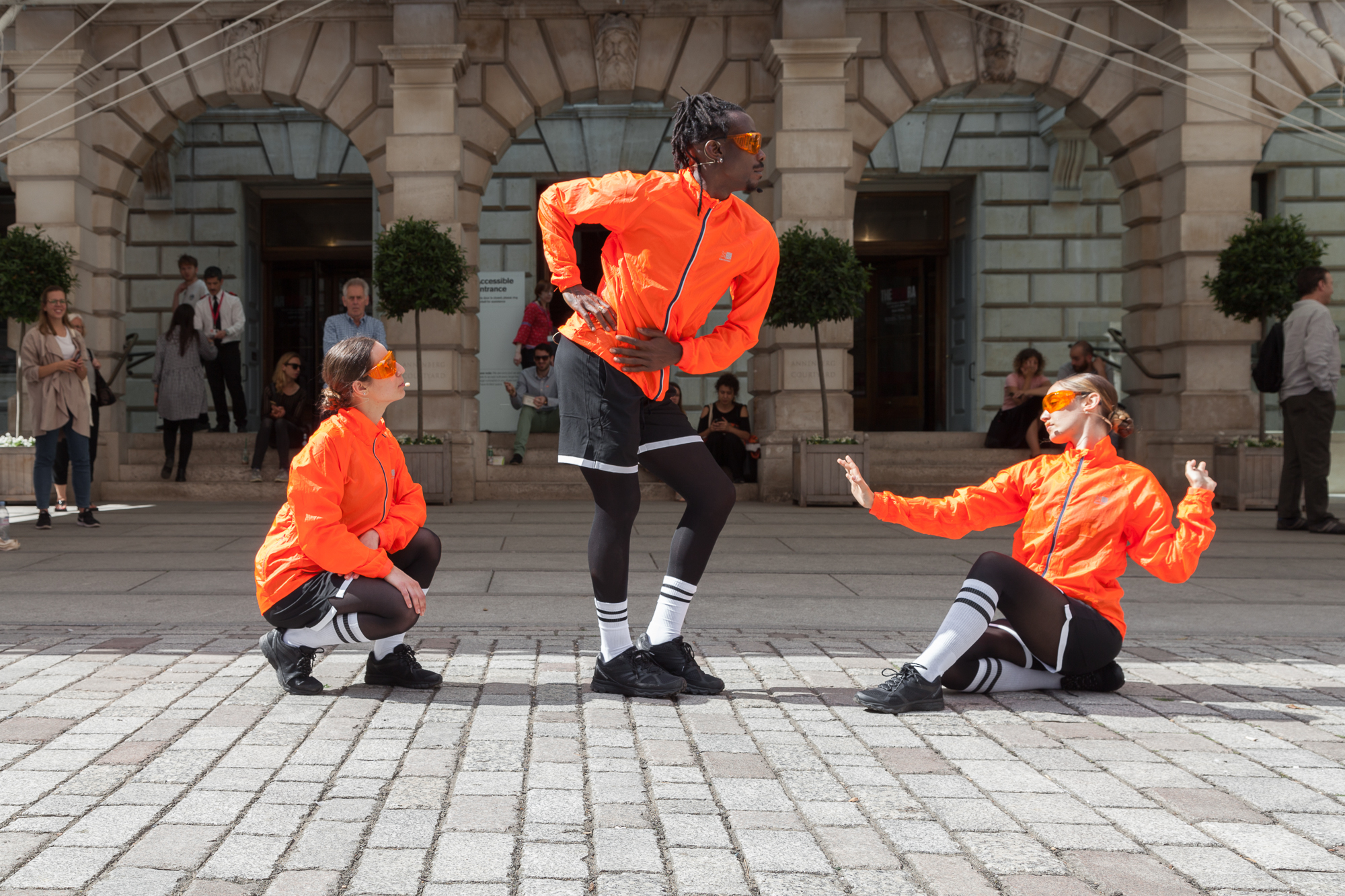 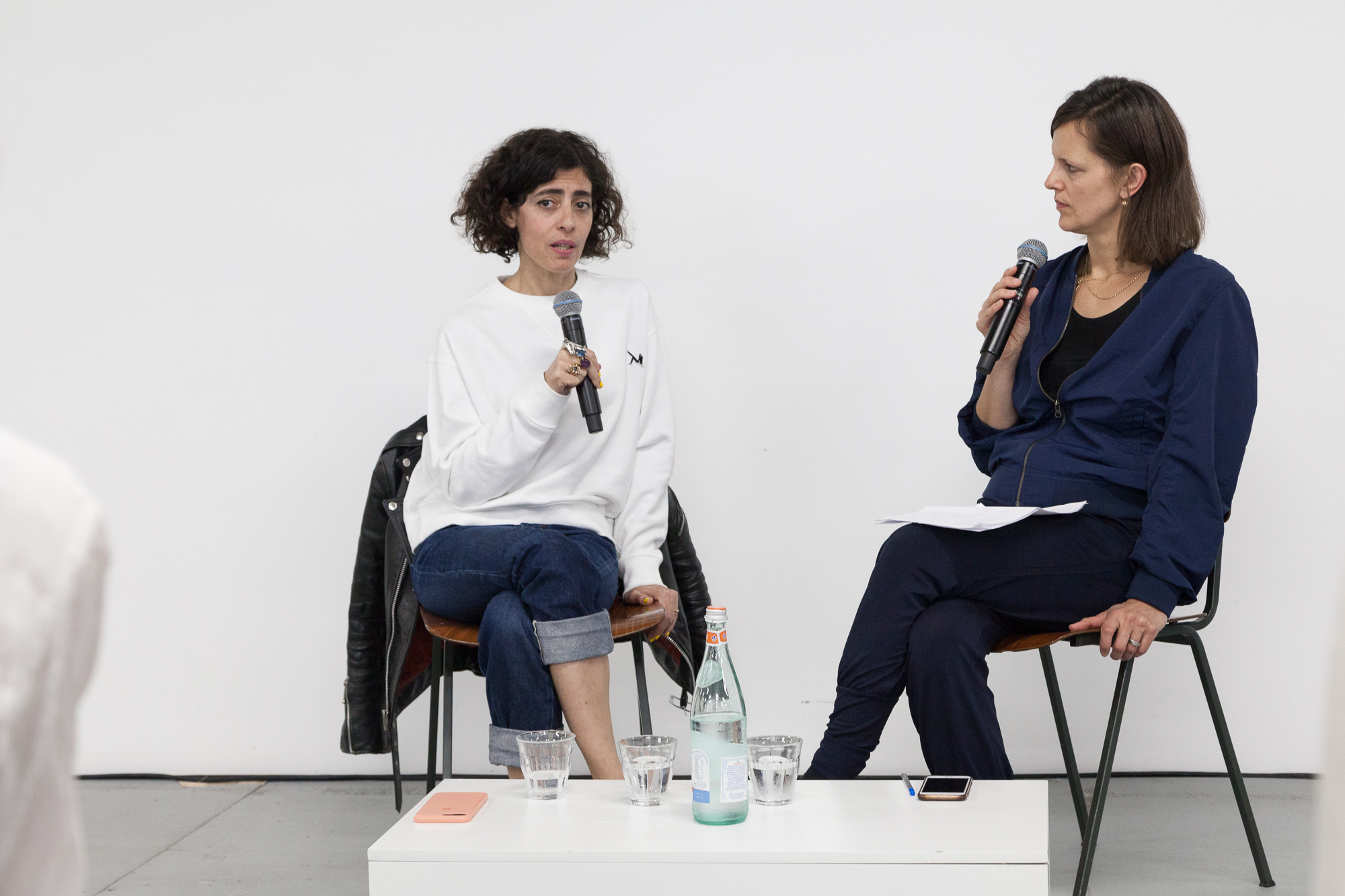 Block Universe, LondonŌĆÖs leading international performance art festival, has completed its fourth and largest edition to date.┬Ā The festival programme consisted of a ten day long programme (26 May to 3 June 2018) of newly commissioned performances and UK premieres from emerging and established UK-based and international artists.

Positioning London at the forefront of international performance art, Block Universe 2018 featured three UK premieres (Maria Hassabi, Giselle Stanborough and Nora Turato) and seven new, site-specific commissions (Evan Ifekoya & Victoria Sin, Gery Georgieva, Hanne Lippard, Alex Mirutziu, Last Yearz Interesting Negro/Jamila Johnson-Small, They Are Here and Laura Wilson) by artists working at the cross-section of contemporary visual art, dance and music. The 2018 edition explored themes that act as a counterpoint to the divisiveness created by contemporary politics, focusing on, as well as questioning, utopian ideals of community and collectivity. By addressing the ways in which we relate to one another, the contributors┬Āresponded both to the larger fabric of society that binds us as well as to the politics of sex and love in our personal relationships.

An evening of performances & Launch of Block Universe 2018

Evan Ifekoya & Victoria Sin
No Fantasy without Desire, No Destiny without a Daddy

They Are Here
ROUTINE

Laura Wilson
You would almost expect to find it warm

Public Programme
The Simpsons Symposium organised by They Are Here

Perform Now!
The Potentials of a Living Archive